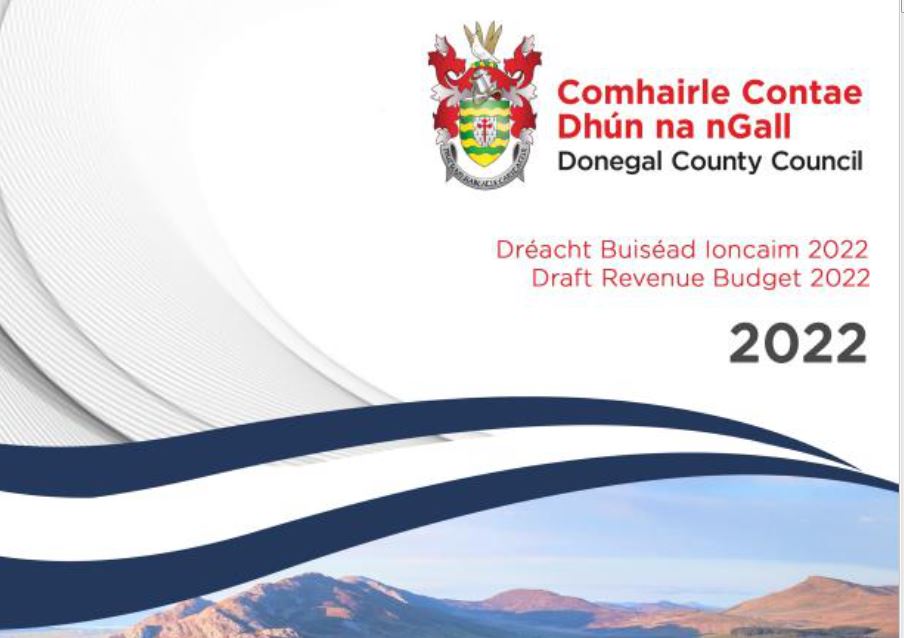 He said with projected expenditure of over €162 million, the budget includes over a thousand euro for every man, woman and child in the county.

Finance Officer Richard Gibson presented members with a detailed outline of how the money will be spent. 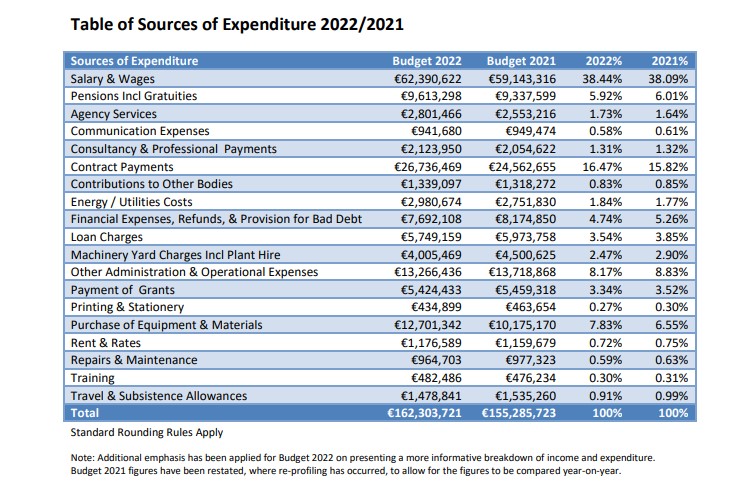 He also outlined how the money will be raised, with over €46 million coming from grants, €37 million from commercial rates and almost €27 million from the Local Government Fund through Local Property Tax. 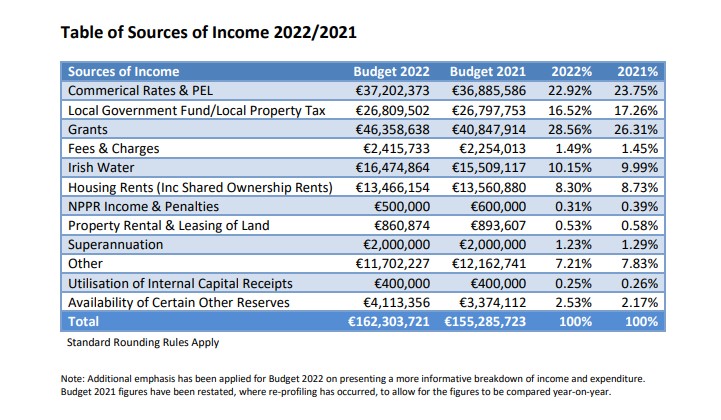 The council's Capital Budget will be considered on Monday, with Mica one of the issues on that agenda.

Members were told the council has identified 1,000 social houses with defective concrete blocks, and is seeking €280 million over four years from the government to deal with that issue.

The budget meeting is being streamed on council's Facebook page, and can be viewed live HERE

December 3, 2021
A scheme will open next month to allow undocumented migrants in Ireland to regularise their status here. While there are no totally reliable figures the...