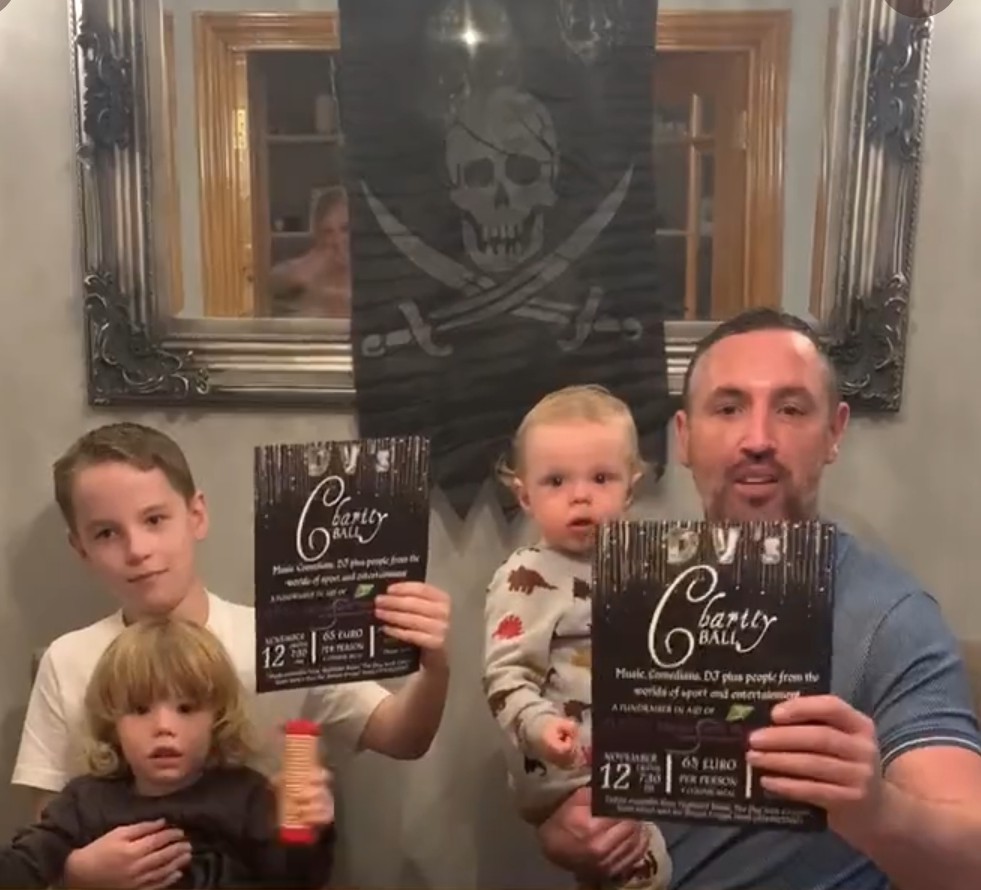 Next month's charity gala ball being organised by former Donegal intercounty footballer Brendan Devenney, is shaping up to be a sell-out.

DV's Charity Ball, which takes place on Friday, November 12th in the Mount Errigal Hotel in Letterkenny, will be limited to 400. All but six of the tables were been sold as of Tuesday of this week.

The three charities that will benefit from the fundraiser are Plan International Ireland, Cancer Care North West, and Focus Ireland.

"The response to the ball has been phenomenal," Brendan said.

"Since the launch a few weeks ago, there has been a steady demand for tickets. I'm delighted to say that we are now down to the last six tables which is a great place to be over two weeks out from the night," he added.

"So many people have got involved and come on board. For those who can't make it to the ball, I'm asking them to consider making a small donation to the GoFundMe Page. Anyone who wants to contact me directly can do so though Facebook or Twitter.

"I've played with so many teams through school, local junior and senior soccer, and at all levels of GAA from underage through to the International Rules Series. Through those years, I've met so many great people and it has been fun to reach out and catch up with them though the organising of the charity ball."

Tickets are priced €65, with tables of 10 priced €650. Tickets can be purchased through Highland Radio, The Dry Arch Complex in Letterkenny, Sister Sara's in Letterkenny, and the Mount Errigal Hotel in Letterkenny.
Donations to the GoFundMe can be made here: https://gofund.me/ddd651e2