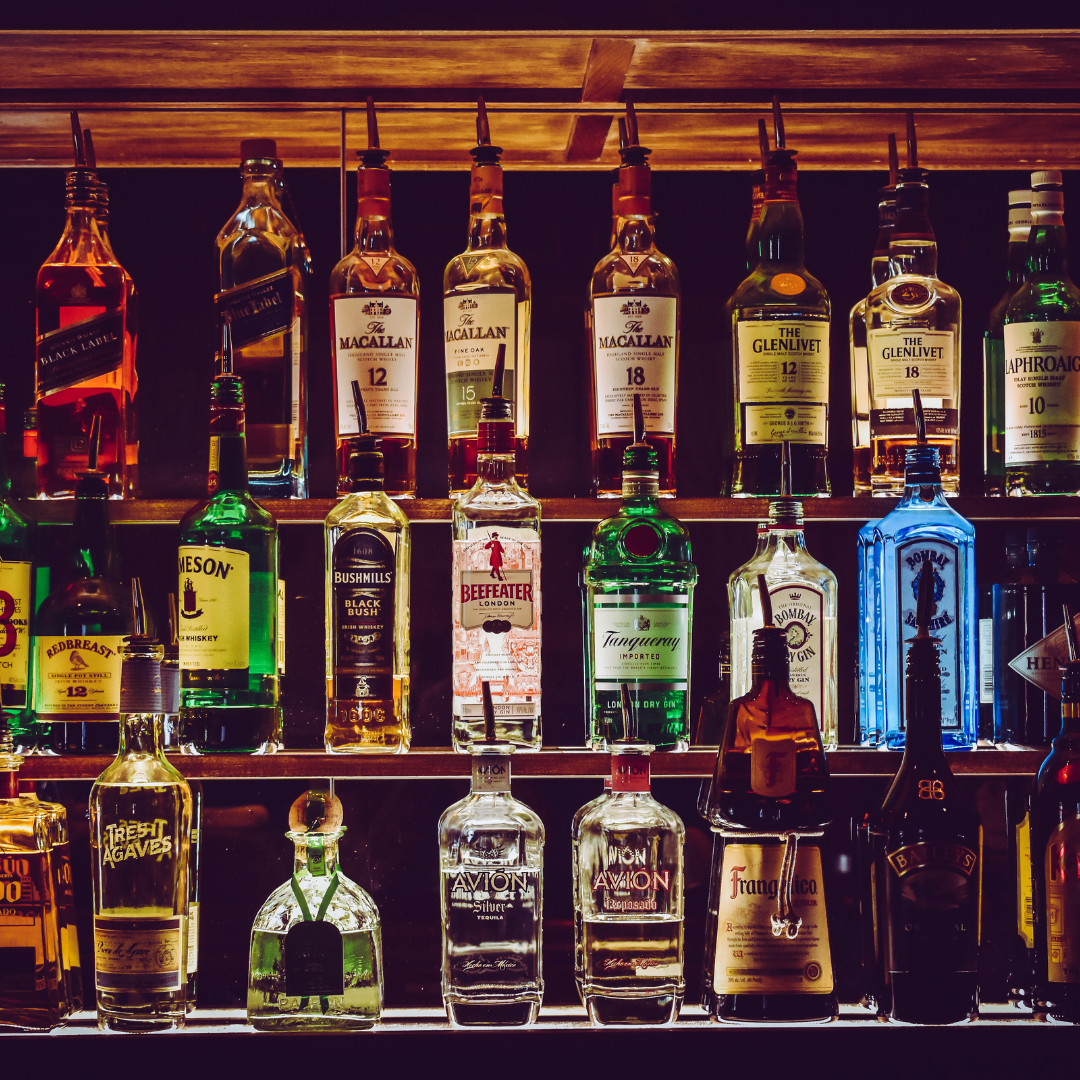 Talks between Government officials and groups representing nightclubs and late-night venues will take place this morning.

They'll try to finalise plans for how the late-night sector will operate over the next few months.

One of the main issues to be resolved is the need for tickets, where people won't be seated, to allow for contact tracing and to avoid mass congregation.

Padraig Cribben, Chief Executive of the Vintners Federation of Ireland, says clarity around tickets is needed by this evening: