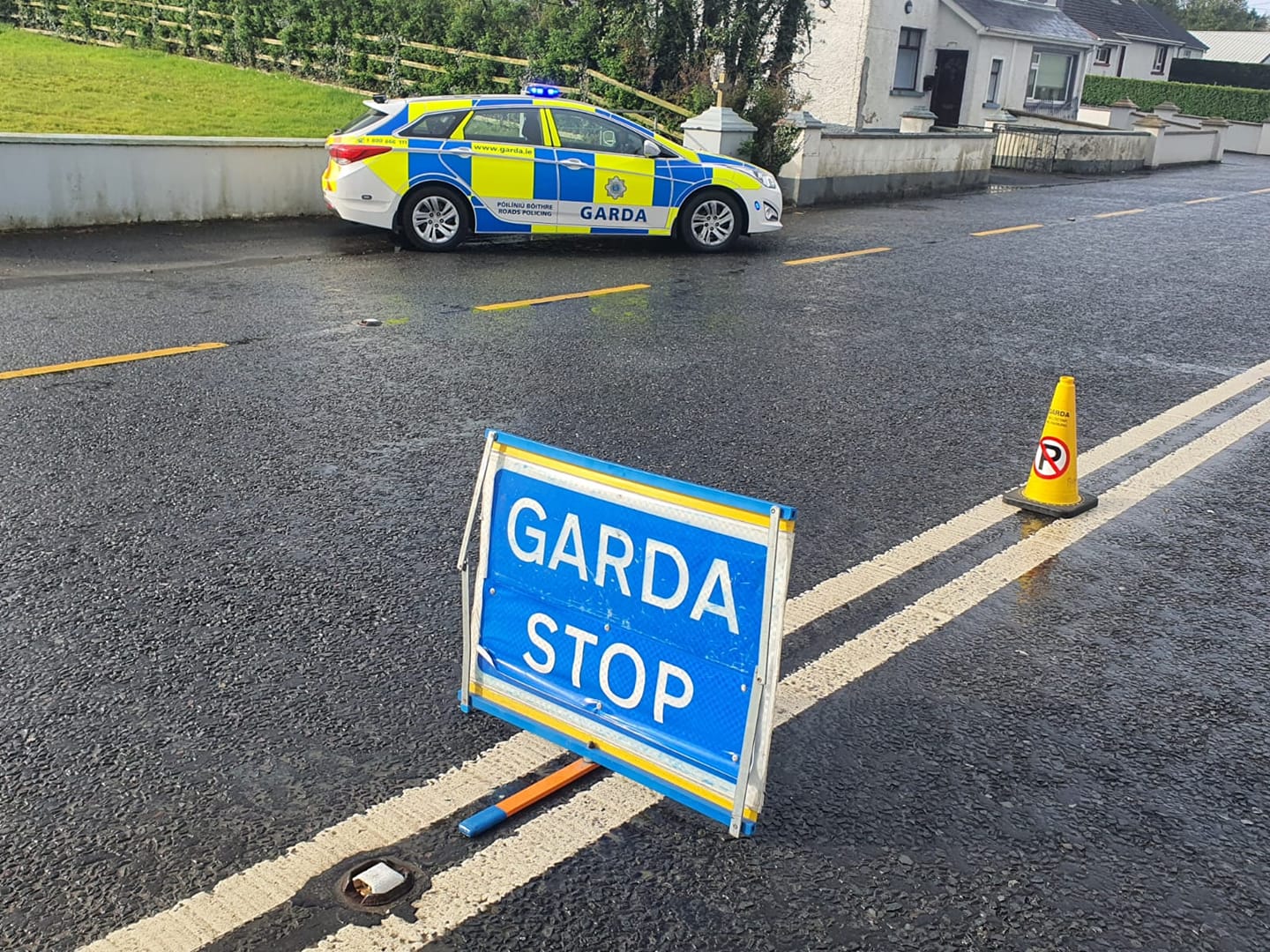 A number of people have been arrested in connection with the theft in a shop in Letterkenny.

Yesterday, Gardaí were alerted to the fact that the theft had occurred at a sports shop on the Main Street in Letterkenny shortly after 3.30pm.

A number of males had entered the store and had stolen a considerable amount of goods.

Letterkenny Roads Policing Unit stopped a car at a checkpoint last night and arrested a driver and two passengers in connection with the theft earlier that day.

The stolen goods were also recovered from the car.