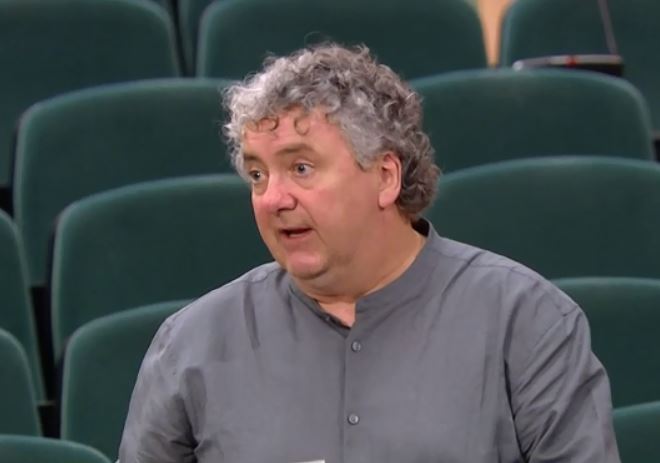 A Donegal Deputy believes that there is "no valid reason" why the report into sexual abuse at a HSE facility in Stranorlar should not be released in full.

Parts of the report that have been leaked to the public revealed that over 100 instances of "sustained sexual abuse" occurred at the Ard Greine Court and Sean O'Hare Unit, at St Joseph's Hospital in Stranorlar, over a period of 13 years.

A Garda investigation into the report's contents concluded over the Bank Holiday Weekend, but it's now believed that they are seeking legal advice regarding its publication.