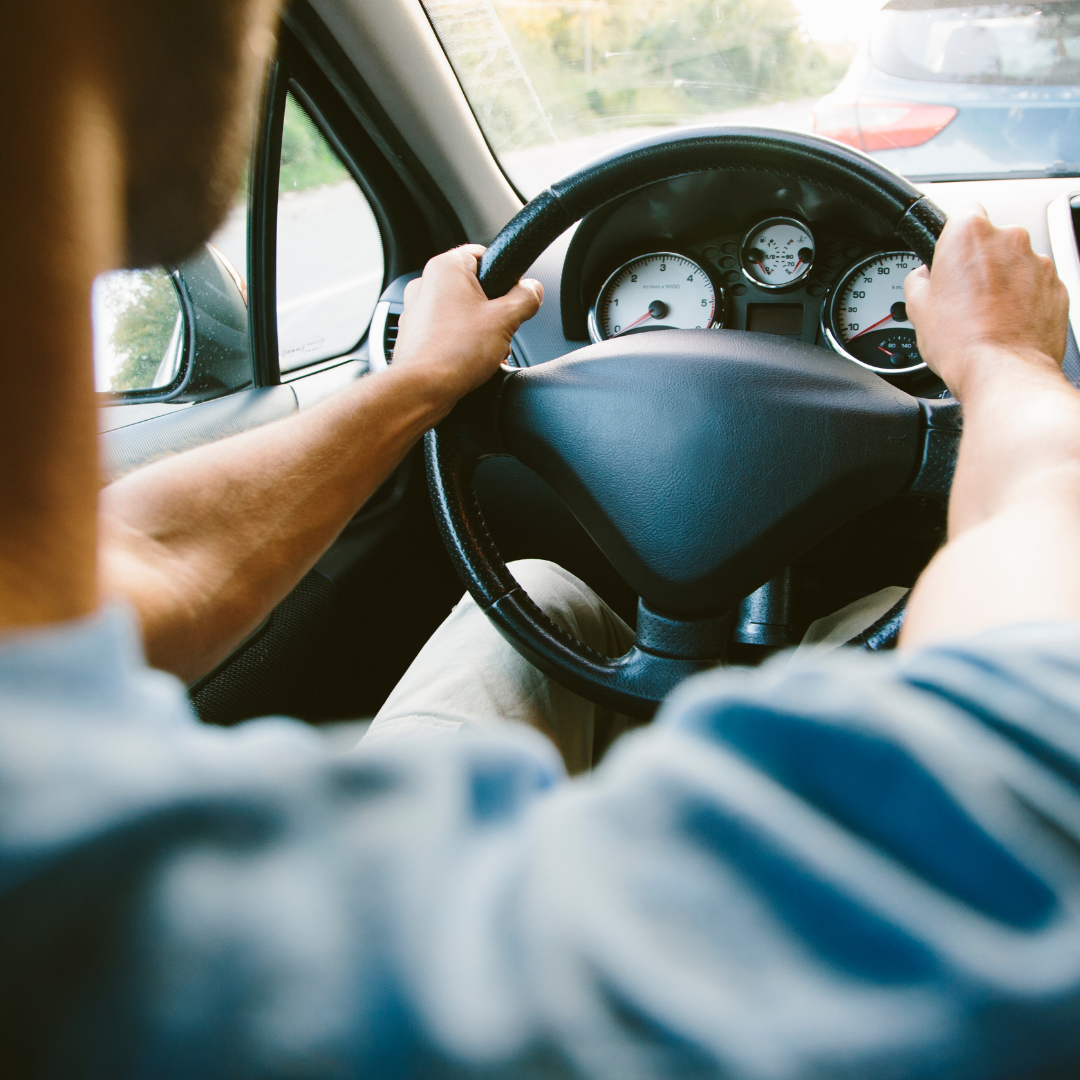 An expert government committee has released a programme to cut Ireland's greenhouse emissions in half inside a decade.

The government plans to make the two five-year carbon budgets legally binding within the next four months.

The first five-year budget will require cuts of 4.8% a year compared with emissions in 2018.

As things stand, 54% of Irish greenhouse gas emissions come from energy and under 5% from industry.

Close to a third is generated by farming -- more than three times the EU average of 11%.

The council says in order to meet the goals, between 600-thousand and 1.5 million battery electric vehicles would have to replace petrol and diesel cars by 2030.

The reports says proposals by Teagasc to cut agricultural emissions without reducing livestock numbers would not be enough for even its less ambitious forecasts for the sector.

It says a cut of just one-third to farming pollution would demand 200-thousand fewer dairy cows.