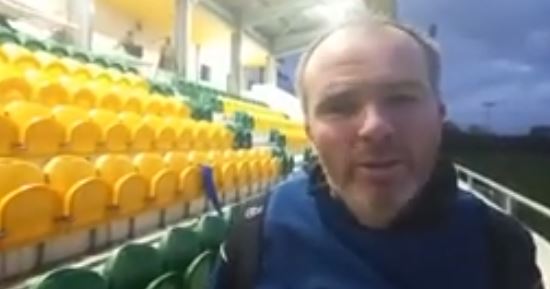 Cloughaneely booked their place in their third successive Donegal Intermediate Football Championship Final after they claimed a 2-11 to 0-11 win over Buncrana.

Goals from Paul Sweeney and Aidan Doohan helped Michael Lynch's side to victory.