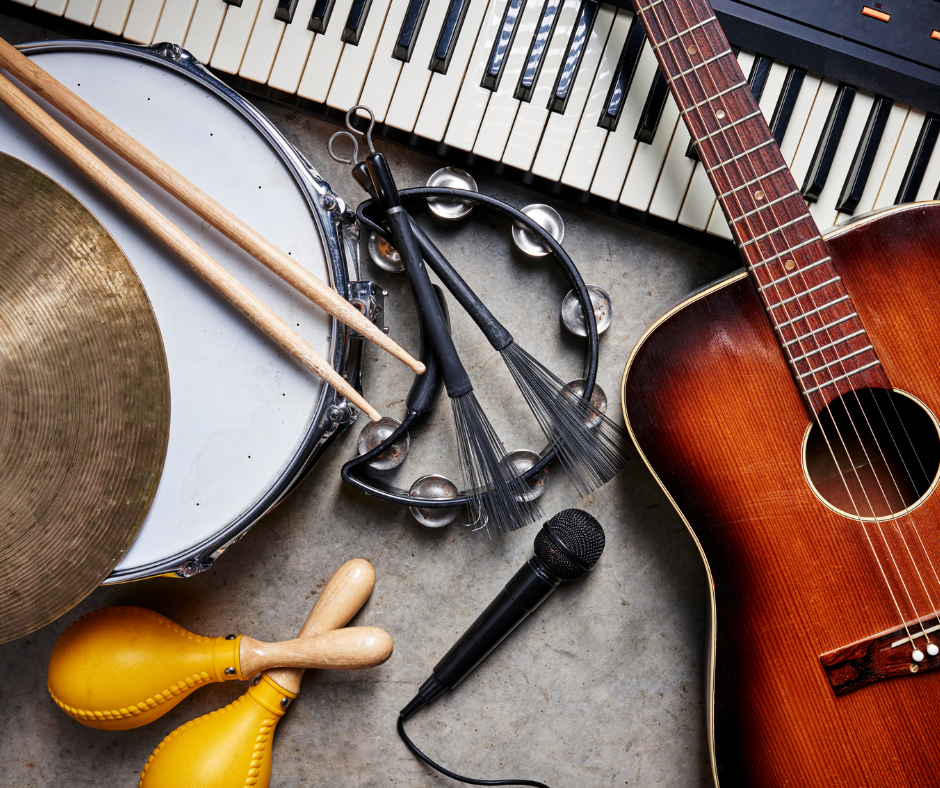 The Music and Entertainment Association of Ireland say the ticketing decision for nightclubs, late bars and other late night entertainment establishments shouldn't have been thrown in at the "very last minute".

The MEAI say the requirement for people to buy tickets to get into nightclubs wasn't discussed at Friday's meeting between industry representatives and Government officials.

The Government took the decision after holding talks with the industry and the new ticketing rule for entry to nightclubs and late bars will take effect next week.

Donegal musician and MEAI spokesperson Matt McGranaghan says it'll be very hard for many venues to bring this ticketing step in, particularly in rural areas: