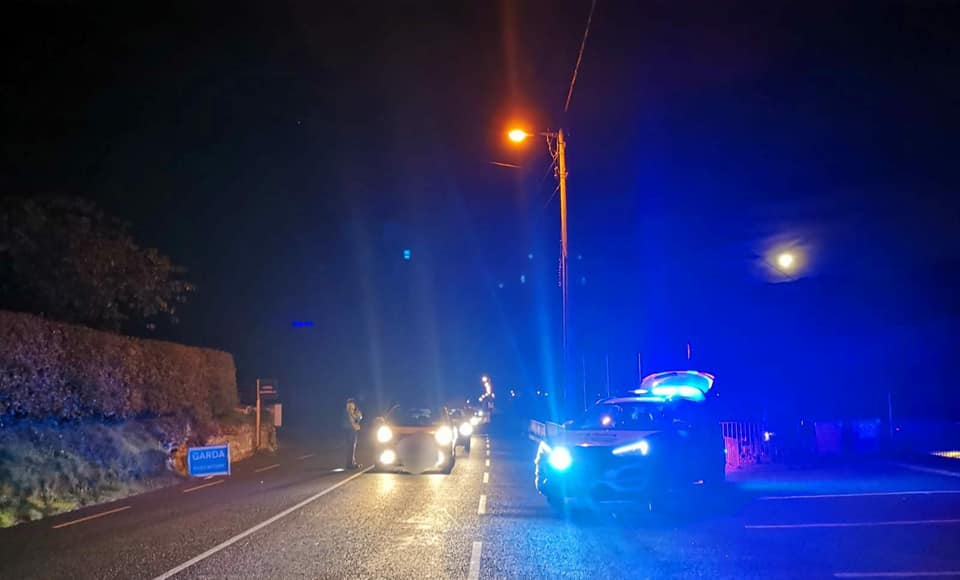 Gardaí from the Donegal Town Roads Policing Unit say they arrested a man on suspicion of drink driving, as they were carrying out mandatory intoxicant testing in the area of Donegal Town and Pettigo on Friday night.

They say the driver tested positive for being under the influence of alcohol, and was subsequently arrested and given a court appearance for a later date.

Gardaí are again reminding the public on this Bank Holiday weekend to never drive under the influence of alcohol or drugs, and to remember the "devastating consequences" such an action can have. They also advised the public that, if you are a passenger of a driver who is driving while under the influence, to always get out of the car and find another way home.