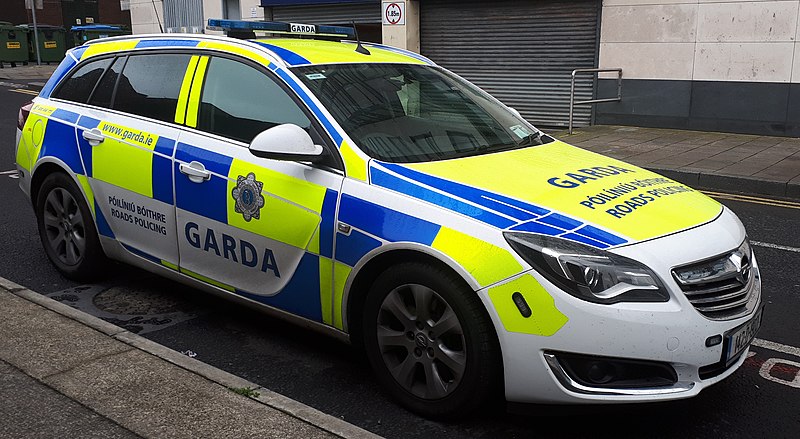 The number of Gardai assigned to the Donegal Garda Division has dropped in the last year.

There’s serious concern that the likes of County Longford has more Gardai even though Donegal is much bigger in size.

In the Dail today, Donegal Deputy Thomas Pringle says its a worrying situation:

Speaking on behalf of the Justice Minister - TD James Browne says it is hoped that additional Gardai being sought in the year ahead will be distributed in a fair manner:

Figures for the Donegal Garda Division: