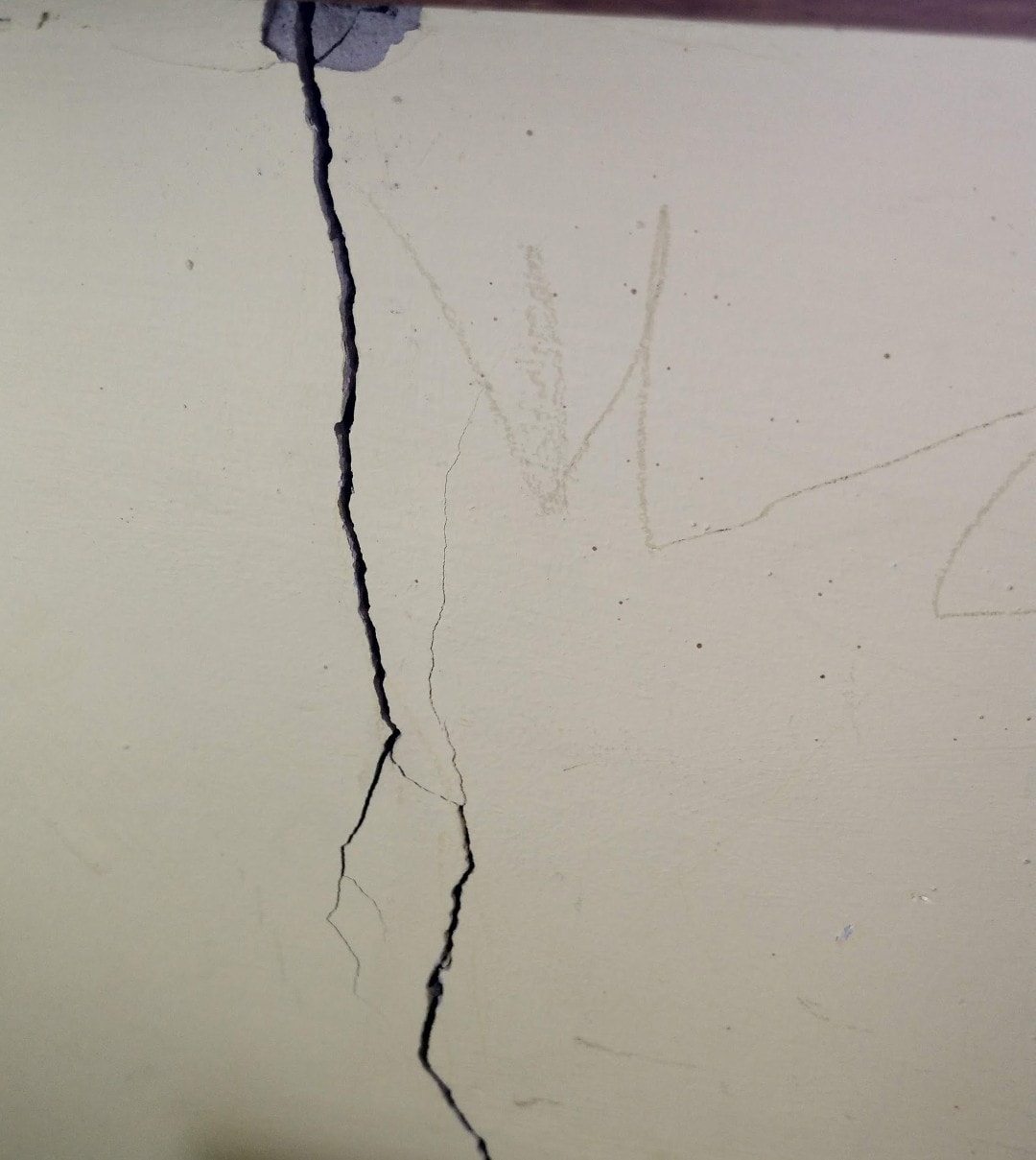 The PRO of the Mica Action Group has stated that comments made by senior civil servants in relation to Mica homeowner's demands are in 'poor taste'.

It's after requests for redress by homeowners were described as "off the scale" and giving rise to "very serious concerns" by senior civil servants last month in internal correspondence.

In an email exchange released to RTÉ News under Freedom of Information, officials raised issues about the costs proposed by the property owners and the implications for the State.

PRO Michael Doherty says he's not surprised by the comments but it shows that the pressure that they're clearly under from politicians: