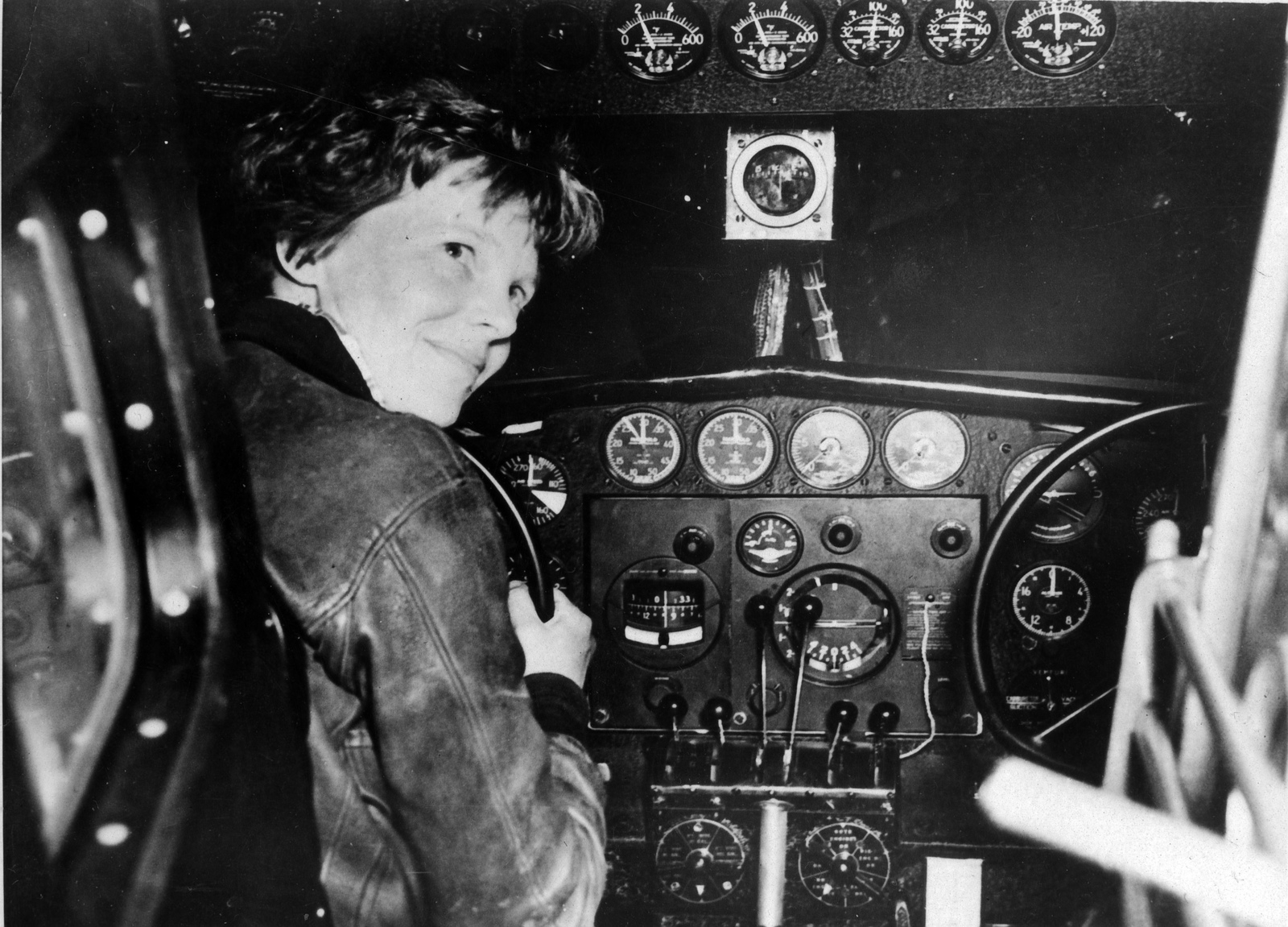 Members of Derry City and Strabane District Council's Business and Culture Committee have this week approved details of the Council's plans to mark the 90th anniversary of the landing of Amelia Earhart.

The 21 May 2022 will mark the 90th anniversary of her historic landing in Gallagher's field at Ballyarnett in Derry.

In June 2011, Council passed a notice of motion congratulating local groups in ensuring that the legacy of Amelia Earhart's landing is remembered and celebrated and calling for Council to work with interested groups to appropriately mark the occasion with various initiatives taking place in the years that followed.

The Museum Service has a planned programme of activity in May 2022 for the 90th anniversary, including a temporary exhibition of objects and archives loaned and from the collection to go on display in the Learning Space of the Tower Museum, for the month of May.

A series of onsite/online lectures linked to women in aviation, Amelia's story and objects linked to the history of the landing will also be organised, as well as a series of online/onsite educational workshops for school and families to include aviation themed activities.

Council officers are working with a number of groups to coordinate a comprehensive programme of activities under one marketing plan.