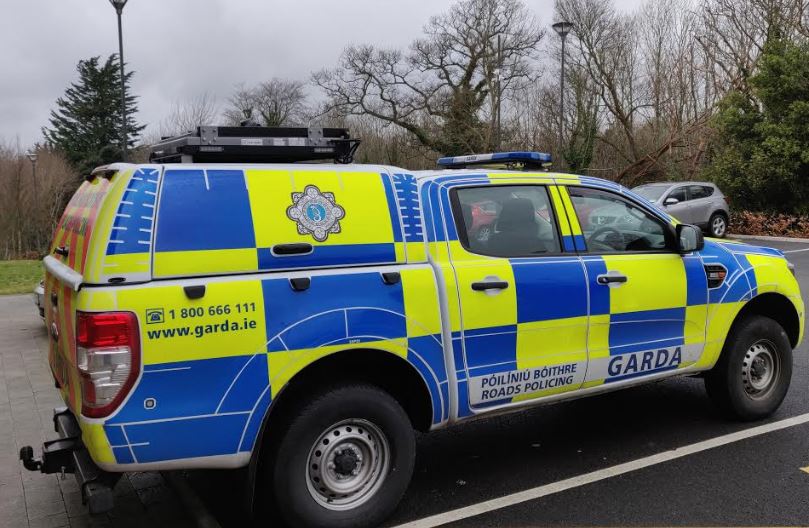 Gardaí are investigating an alleged incident of dangerous driving which occurred on the N15 near Carrick, Castlefinn at approximately 12 noon yesterday.

Two of cyclists, both male, were injured following the incident. One of these received treatment at the scene while a second was taken to Letterkenny University Hospital.

October 23, 2021
The Taoiseach has said the alternative to new restrictions on the late night entertainment industry was to pause the re-opening of it altogether. Speaking this...