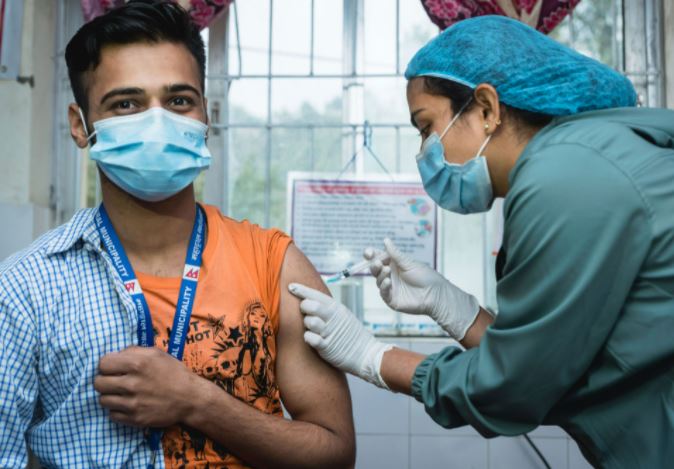 Over 20,000 Covid-19 vaccines have been donated by the people of Donegal to some of the world's least developed countries.

As part of UNICEF's 'Get a Vaccine, Give a Vaccine' campaign, two million vaccines have been donated from across Ireland.

So far, the campaign has raised over €5 million from individuals and companies in Ireland

Executive Director of UNICEF Peter Power says the vaccines will target the most vulnerable: