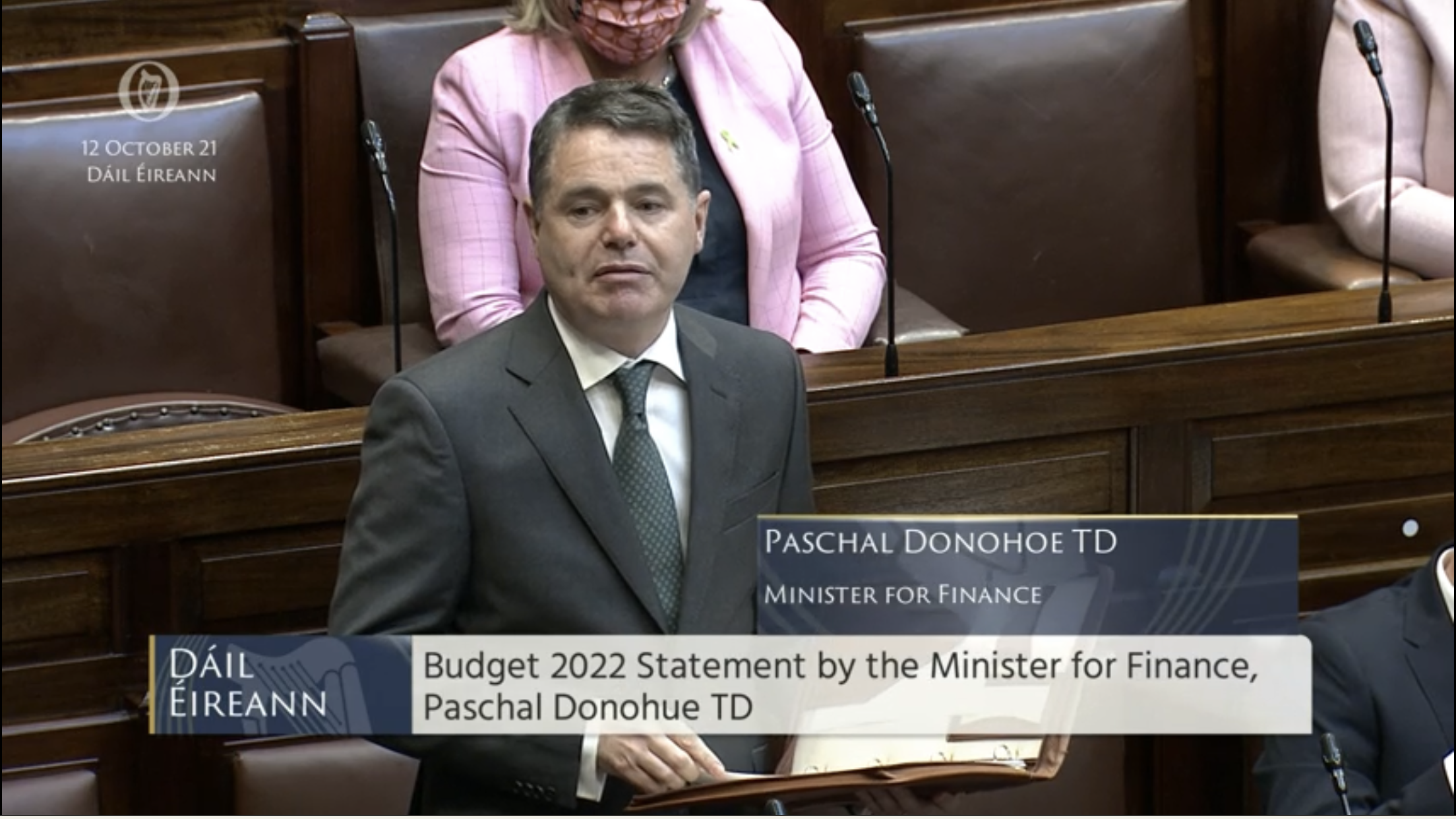 Finance Minister Paschal Donohoe has said it would have been too risky to increase spending in the budget beyond €4.7 billion.

That's despite the Department of Finance saying the economy is recovering faster than expended, partly fueled by the spending of built up savings.

Opposition parties have said the Government should have gone beyond yesterday's announcement in areas like housing and childcare.