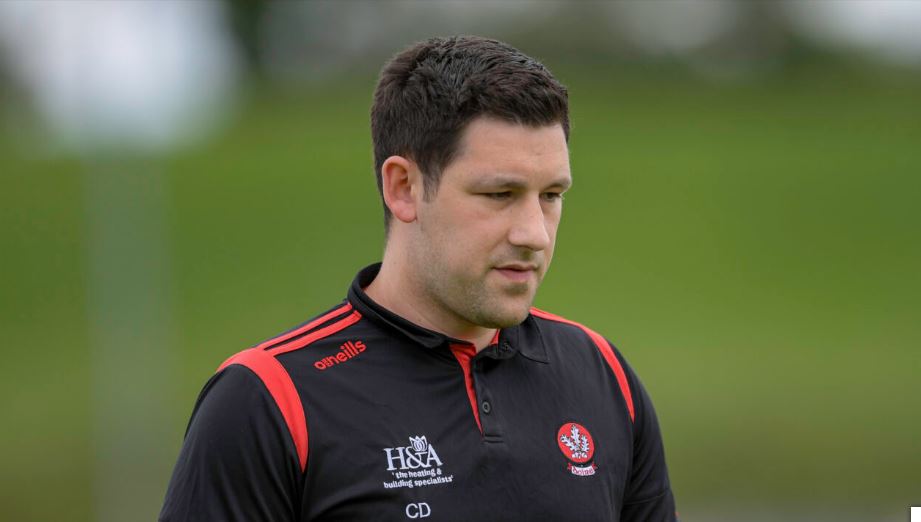 Rory Gallagher has been given a three-year contract extension in Derry.

The Oak Leaf manager will be in charge until the end of the 2025 season.

In his first two year term he lead Derry to Division Two of the National League and ran Donegal close in the summers Ulster Championship.

The Derry County Board this week confirmed their manager line for next season with no changes in any of the positions.

Management duo of Dominic McKinley and Cormac Donnelly remain in place of the county’s senior hurlers.

There were no changes in the county’s underage leadership positions with All-Ireland winning manager Martin Boyle remaining as minor manager with Paddy Bradley continuing to oversee efforts at U20 level.

Kevin Kelly, Ryan O’Neill and Martin Birt will continue to drive the hurling development efforts at the minor and U20 grades having achieved sustained success in recent seasons.