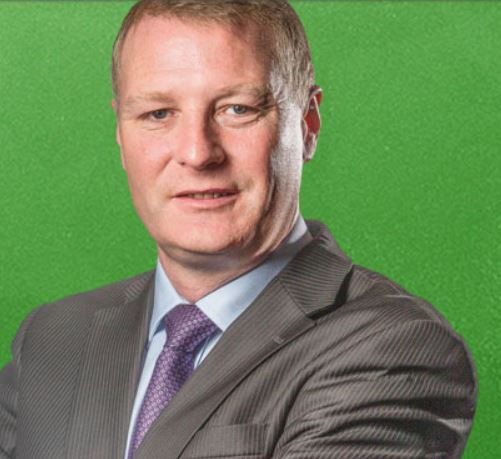 65 gardai have been suspended since the beginning of last year, according to the Justice Minister.

Heather Humphreys says 41 were placed off duty in 2020, and 24 in the first nine months of this year.

The numbers have increased sharply in recent years - with only 21 suspensions in all of 2019.