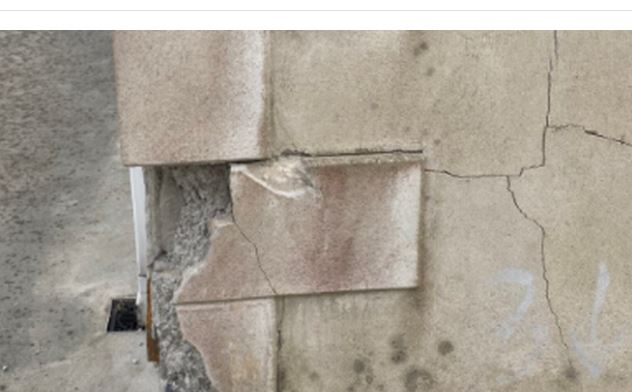 A pyrite homeowner in South Donegal hopes fellow affected homeowners can be united in forcing changes to the Defective Blocks Redress Scheme.

Derek McBrearty plans to access the redress scheme as his home has been condemned.

He believes the amount of pyrite in Donegal is being underestimated and it's important his voice is not lost in the current debate.

On today's Nine til Noon Show Mr McBrearty appealed to people to support the campaign for pyrite homeowners also: