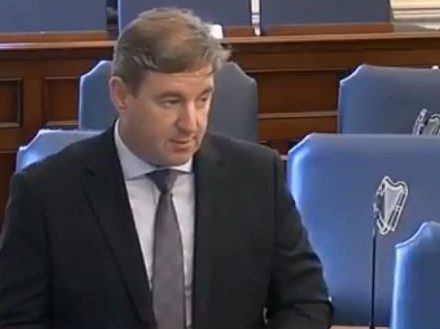 Britain's Brexit Minister David Frost will make a speech today in which he's expected to demand the European Court of Justice be removed from its role as overseer of the protocol.

It comes on the eve of a key EU initiative to ease issues.

He says this is not a process of renegotiating the protocol, particularly as the use of the European Court of Justice in adjudicating on disputes is a core element of the agreement to which the UK has already agreed..............