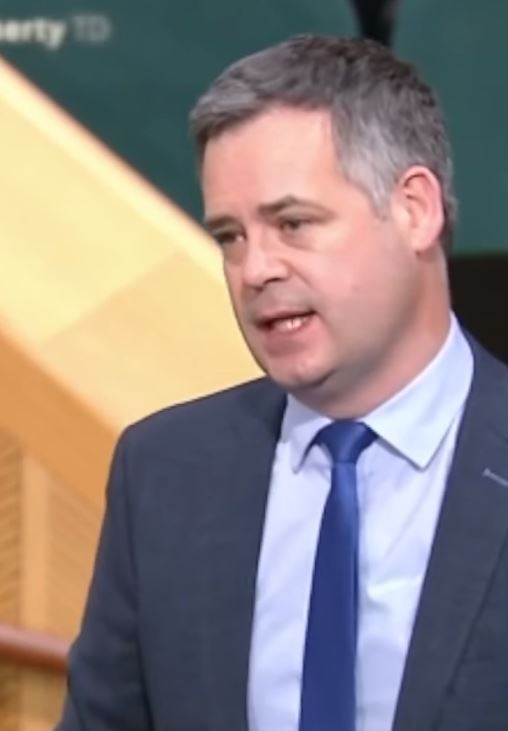 A Donegal Deputy has described Budget 2022 as a 'con job'.

The Government has described the Budget as an investment in our future as it attempts to tackle the rising cost of living.

Free GP care is being made available for children aged 6 and 7.

The price of cigarettes and fossil fuels has gone up as welfare payments get a boost from the Government.

Income tax rates have been changed to increase the point at which people will pay the higher rate.

But SF Finance Spokesperson and Donegal Deputy Pearse Doherty paraphrasing Winston Churchill, has described the budget as a con job:

Minister Michael McGrath says the Government acknowledges the plight of thousands of homeowners affected by Mica but has given no commitment other than a new Mica redress scheme will be announced in coming weeks.

Deputy Doherty says the Government needs to bring reprieve to affected families as a matter of urgency:

You can listen to Deputy Dohertys Budget speech in full here: