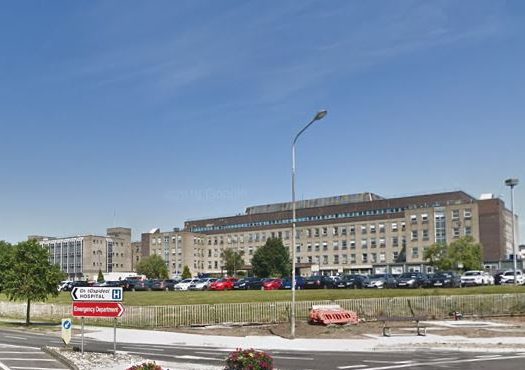 Sinn Fein says any new contracts for hospital consultants need to be 'fit for purpose'.

The Minister for Health Minister Stephen Donnelly, says a deal on 'public only' contracts under Slaintecare could be reached in the coming weeks.

Sinn Fein's Health Spokesperson David Cullinane, says pay isn't the only issue that the government will need to deliver on in order to fill these hospital posts: