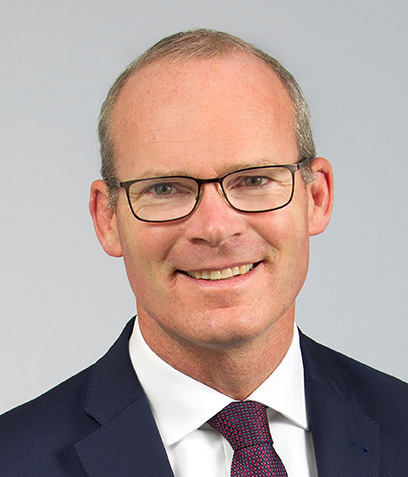 The Minister for Foreign Affairs says the British government has created a new red line barrier to progress that it knows the EU cannot move on.

Posting on social media, Simon Coveney said the European Union was working seriously to resolve practical issues with the implementation of the Northern Ireland Protocol.

The Minister asked if the British Government actually want an agreed way forward, or a further breakdown in relations? 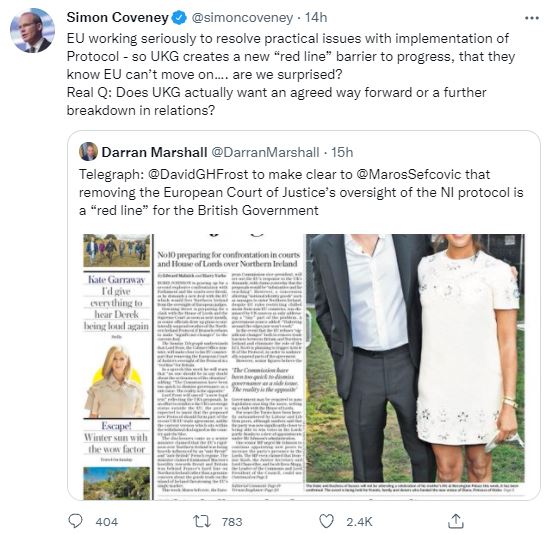 He made the comments after the UK reiterated that it wants the European Court of Justice removed from oversight of any new deal between the EU and UK following Brexit.

In response to Minister Coveney, UK Brexit Minister David Frost said he preferred not to do negotiations via Twitter... 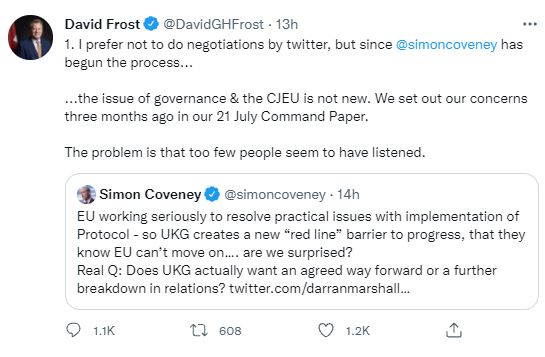