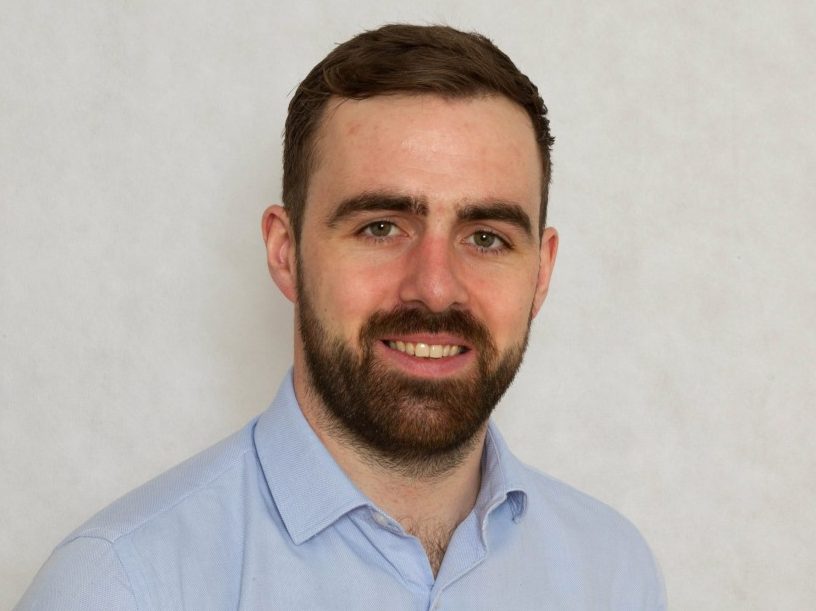 The Cathaoirleach of Donegal County Council has described yesterday's Mica protest in Dublin as a revolution.

It's estimated that over 20,000 people, mainly from Donegal, took part in yesterday's demonstration, the second such protest calling for 100% mica redress.

Speaking from the podium at Custom House yesterday, Cathaoirleach of Donegal County Council Cllr Jack Murray was confident that the campaign will be successful: