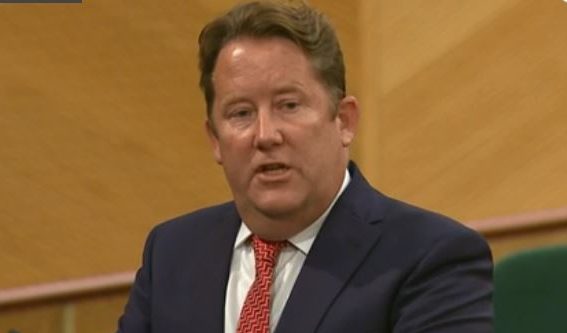 A Donegal Deputy say families affected by Mica are not going away and shouldn't be forced to come to Dublin to protest tomorrow.

It comes as the Housing Minister has described the Mica issue as an absolute tragedy and has committed again to enhance the current redress scheme.

In the Dail, Deputy Padraig MacLochlainn called on Minister Darragh O'Brien to do the right thing, sanction a 100% Mica redress scheme before tomorrow's protest: