Golfer Paul McGinley is to be given the Freedom of Donegal.

The proposal was made by Cllr Ciaran Brogan, who said Paul Mc Ginley has made a massive contribution to Donegal's status as a golfing destination, especially with the Irish Open in Ballyliffin and more recently, with the Legends Tour at the Rosapenna Hotel and Golf Resort.

Cathaoirleach Cllr Jack Murray, a distant cousin of the golfer, said Paul McGinley may speak with a Dublin accent, but he is a Donegal man at heart. 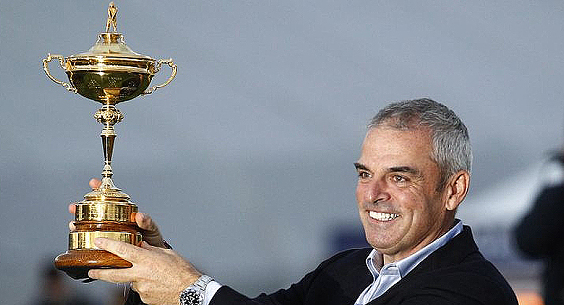