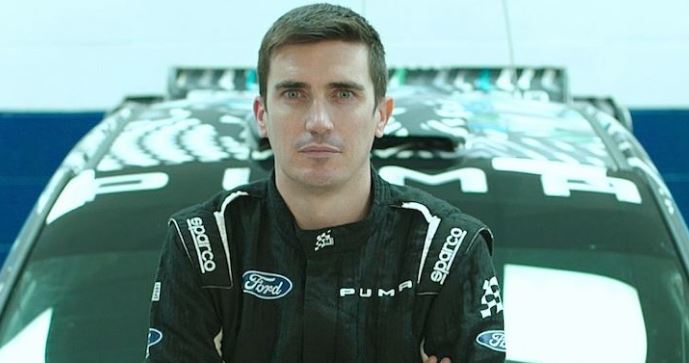 The pair have signed a two-year contract with the British-based team.

Breen will drive the new Ford Puma WRC Rally1 on all 13 rounds next year the first time the Irishman has been handed a full WRC campaign.

Until now he has been driving part-programmes with Hyundai and Citroën in recent seasons.

He joins Ford in the form of his life, claiming consecutive podium finishes in Estonia, Belgium and, last weekend, in Finland in a Hyundai i20 World Rally Car.