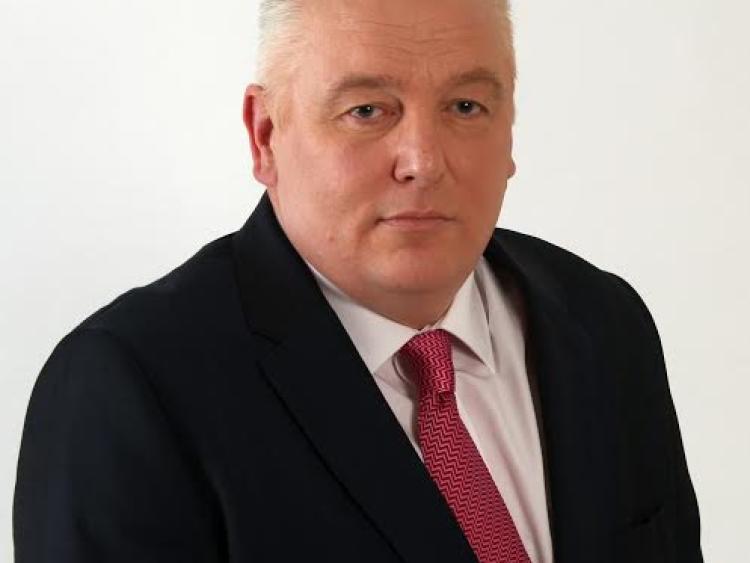 Donegal County Council has adjourned its reconvened July meeting which had been taking place the the Aura Leisure Centre, and will reconvene the meeting online this afternoon, with Cllr Frank McBrearty excluded.

It follows heated exchanges during a discussion on whether the council can legally refuse to do business with companies who have supplied blocks affected by Mica.

Cathaoirleach Jack Murray asked Cllr Frank McBrearty to leave if he did not sit down. Cllr McBrearty refused, calling on Cllr Liam Blaney to withdraw comments he had made, and demanding apologies for comments he claimed had been made about him by another member at an earlier online meeting.

Earlier today, the council deferred a discussion on the purchase of five houses in Buncrana which have Mica until all files have been made available.

Cllrs Frank McBrearty and Albert Doherty have both submitted Freedom of Information requests seeking access to the full file, with Cllr McBrearty saying that what has been made available to date is incomplete and insufficient.

Cllr McBrearty told officials he should be given access to all files as a matter of right.

Cllr Albert Doherty agrees, saying they should not have to go down the FOI route.......