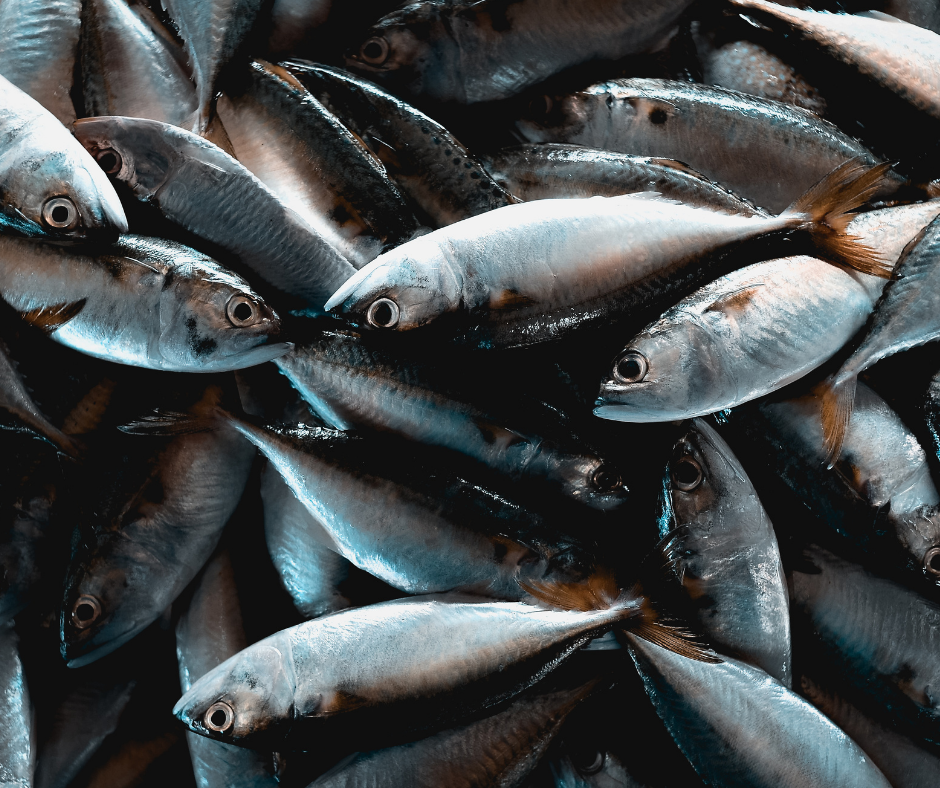 Ireland should not support Brexit retaliation over fisheries – that’s according to Colm Markey.

The UK has rejected the majority of applications by French fishermen to fish in British inshore waters.

Now France has appealed to EU governments, including Ireland, to take revenge.

But Fine Gael MEP, Colm Markey, says we should not get involved: