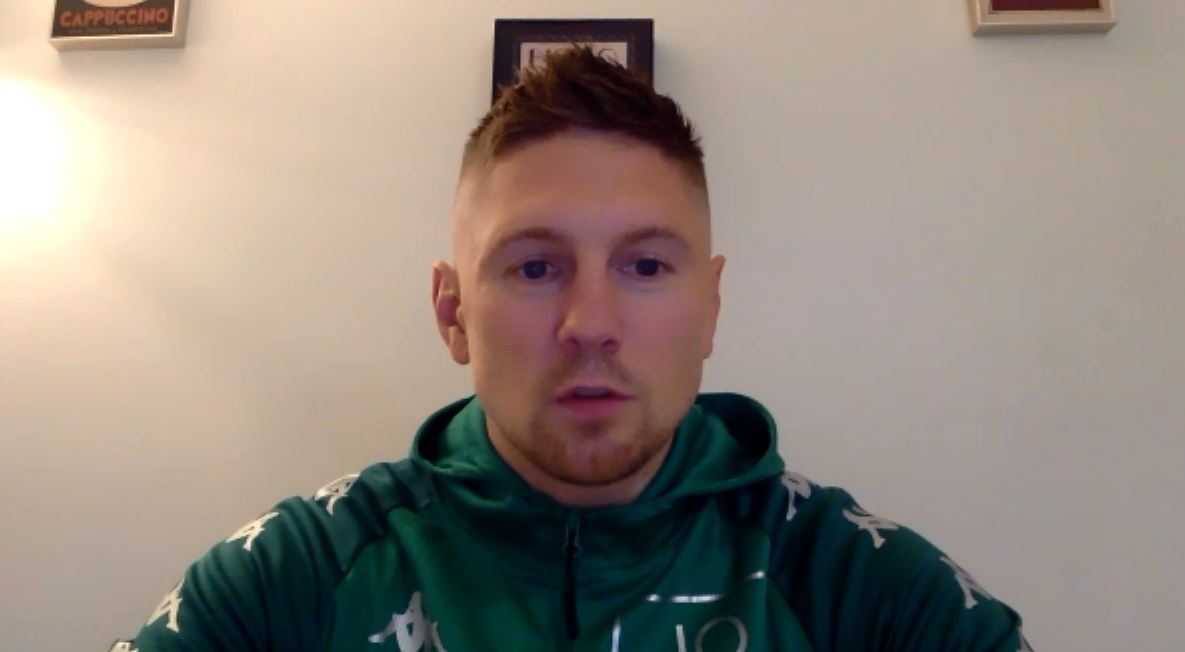 Jason Quigley's dream of fighting for a world title is about to happen.

After lots of speculation about deals been done, Quigley versus Demetrius Andrade for the WBO World Middleweight title was confirmed by Golden Boy and Matchroom today.

Oisin Kelly caught up with Jason following the announcement: