The hospital has almost 20 vacancies for full time consultants, with 47 of 66 posts currently filled. 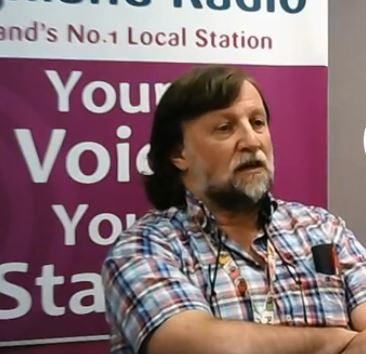 Mr Peter O’Rourke says there is less elective surgery taking place in Letterkenny, and that makes it less attractive for consultants, who may find themselves unable to operate at the level they would wish.

He told Greg Hughes on today's Nine til Noon Show that the hospital has greatly expanded its services, but was never funded properly for what it does, and that means planned surgery gets cancelled.............