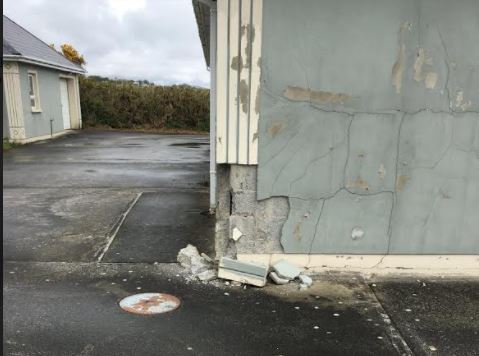 A motion is to be brought forward to Derry City and Strabane District Council this week, calling on the authority to give its full support to the 100% Mica Redress campaign.

The motion includes a call on the Council to write to the Housing Minister in the Republic Darragh O'Brien, outlining its support for the campaign and demanding that full redress is provided to all those affected.

The motion further expresses concern on behalf of residents in both Derry and Tyrone who may be affected but excluded from any form of redress.

Cllr Sandra Duffy is raising the issue at Council on Thursday: