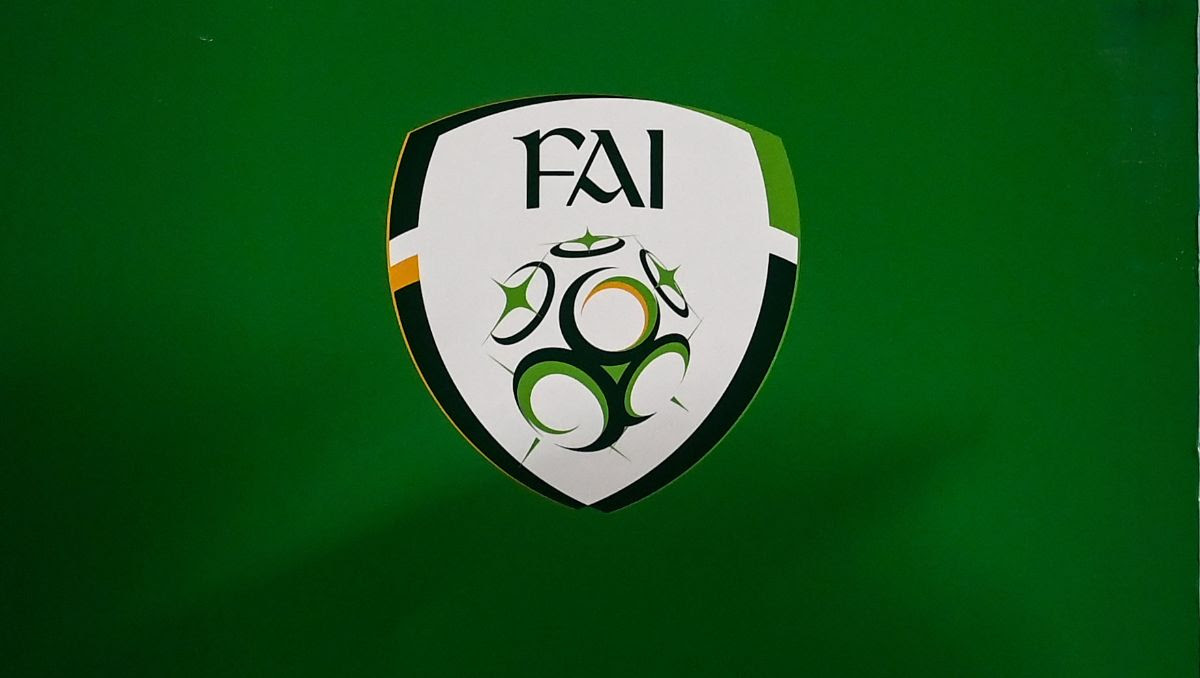 Donegal Sister's Keri and Jodie Loughrey  have been included in the Republic of Ireland squad for the upcoming matches.

They will kick off against Hungary on Saturday, October 9th, followed closely by Bulgaria on Tuesday, October 12th, before finishing against host nation Norway on Friday, October 15th.

Scott's aim is to guide his squad out of this phase into next year's Elite Round before attempting to book a place at next summer's finals tournament in Bosnia & Herzegovina.