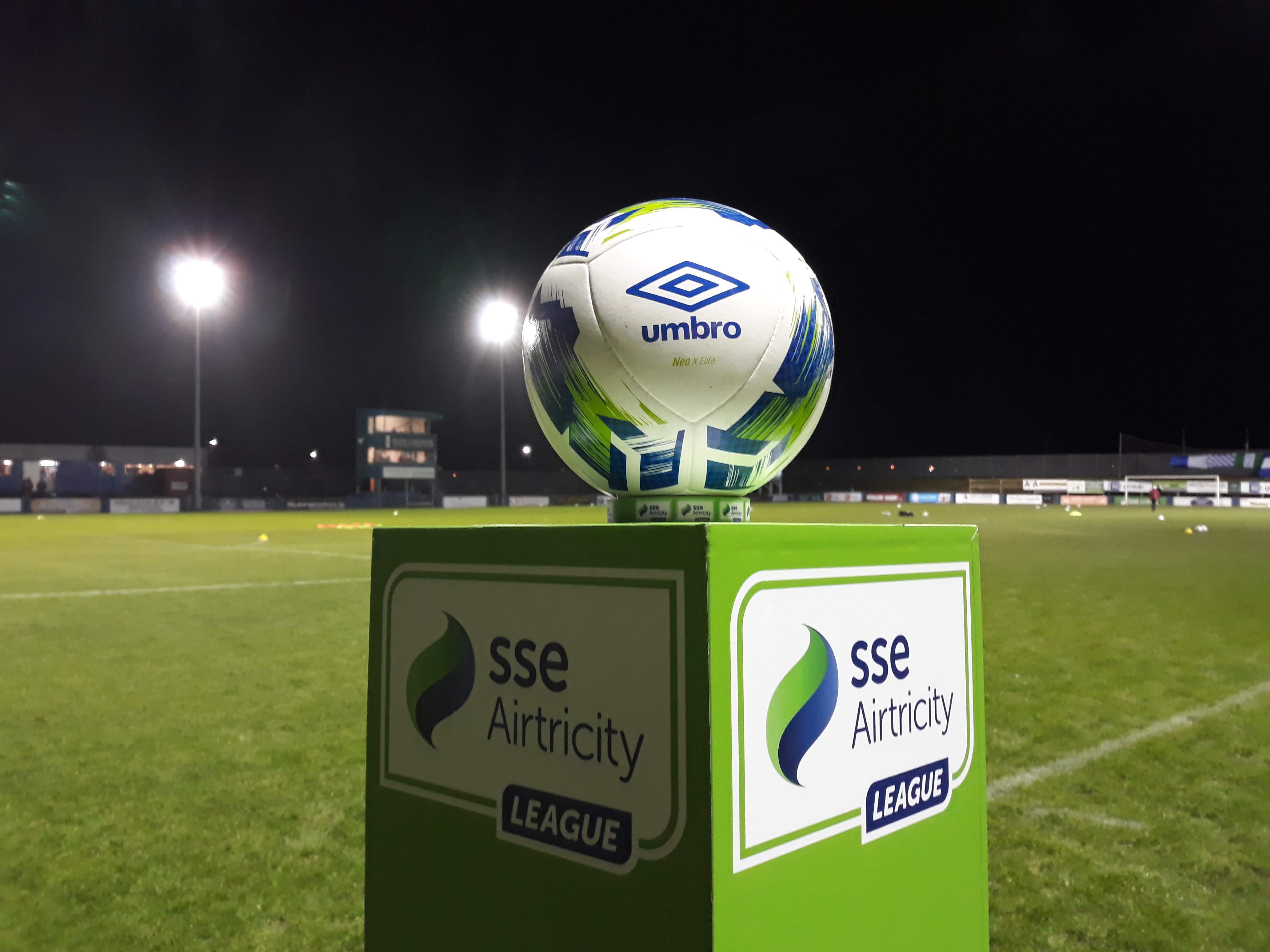 Shamrock Rovers have opened up a nine-point lead at the top of the SSE Airtricity Premier Division.

An injury-time own goal from Nahum Melvin-Lambert handed Rovers a 1-nil win at St. Pat’s.

Sean Murray and Pat Hoban both scored twice as Dundalk ended a six-game winless run with a 4-1 victory at home to Sligo.

Derry City were 3-nil winners at home to Longford.

While Bohemians lost more ground in the race for Europe with a 2-1 defeat at home to Finn Harps.

And Drogheda had Gary Deegan sent off in a 1-nil defeat at Waterford.