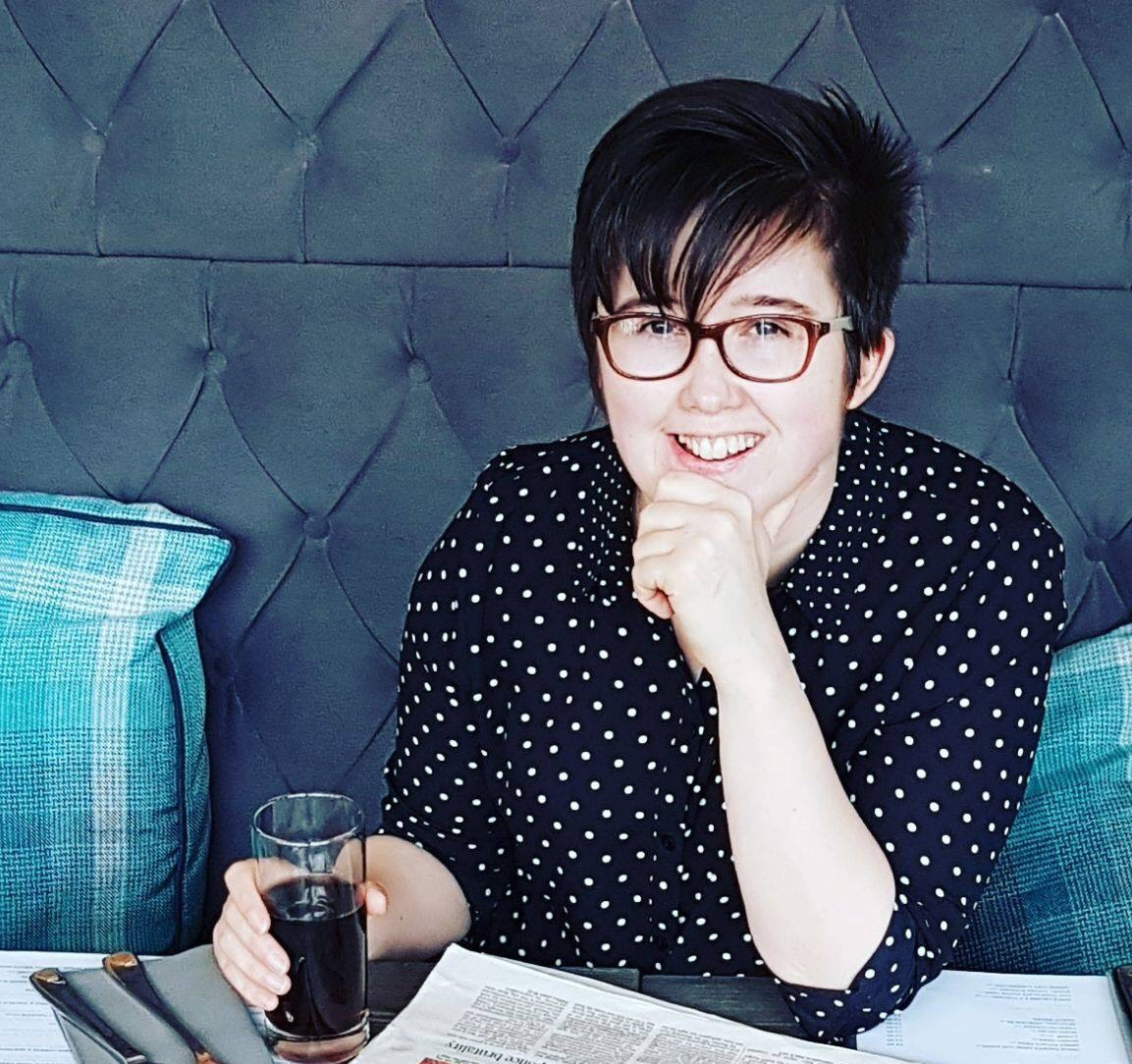 Two men have been arrested in Derry this morning in connection with the murder of Lyra McKee.

Detectives investigating the murder of the 29 year old journalist in April 2019 in Derry arrested the men, aged 24 and 29, under the Terrorism Act.

They have been taken to Musgrave's Serious Crime Suite for questioning.