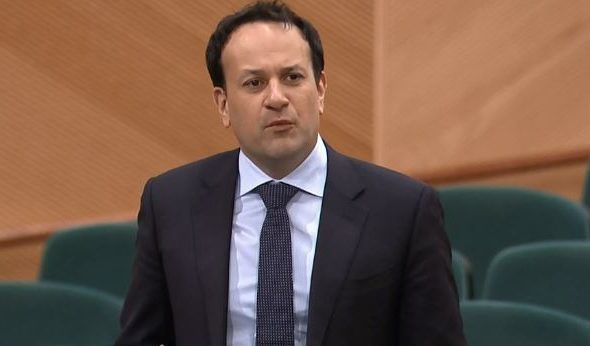 The Tanaiste has clarified that he is not ruling out a 100% Mica redress scheme.

When questioned if 100% redress would be sanctioned for Mica affected homeowners yesterday, Leo Varadkar said the Government cannot lose sight of the fact that it is ultimately taxpayers who will foot the bill.

The PRO Mica Action Group has described the Tanaiste's comments as 'pure discrimination'.

Michael Doherty told the Nine til Noon Show this morning that this is again further evidence of disparity between the North West and other parts of the country: