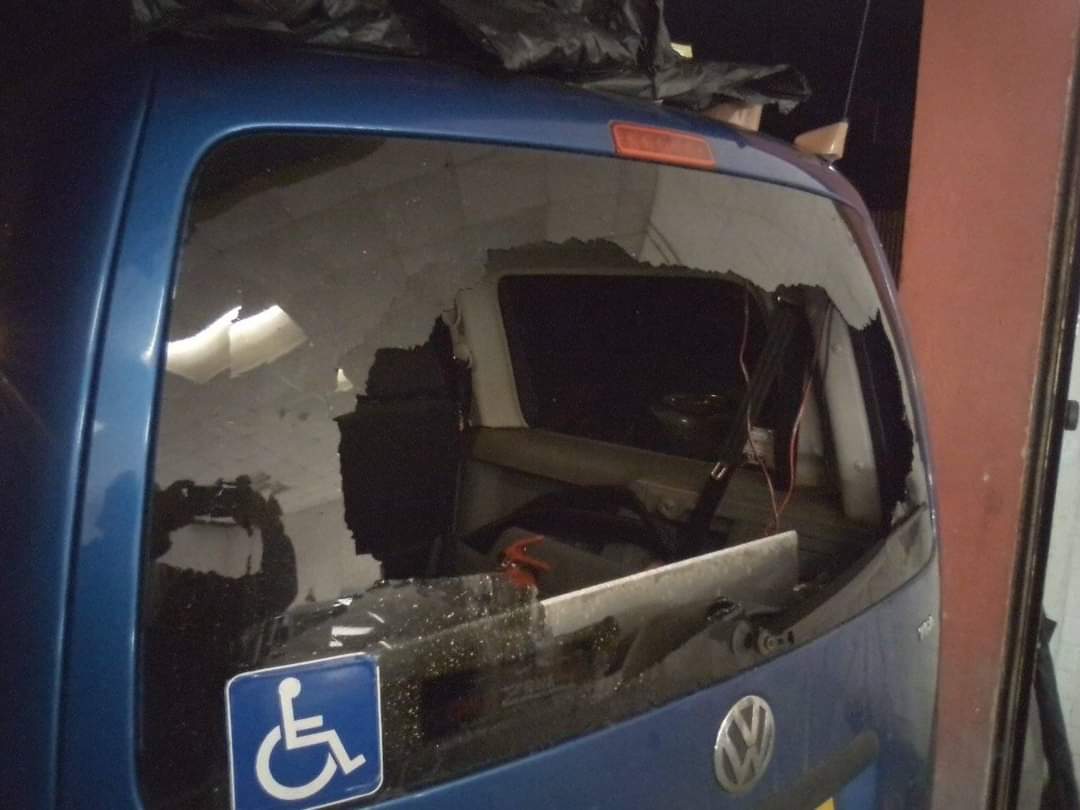 Derry City and Strabane District Councillor Emma McGinley has condemned an attack on a wheelchair taxi that happened in the Creggan area of Derry city last night.

It's believed the taxi was attacked while travelling on the Iniscarn Road, with the taxi driver and an elderly passenger onboard.

Both the driver and passenger were unhurt, but left badly shaken by the attack.

Cllr McGinley said: "I would appeal to parents in the area to speak to their children about the consequences of these actions and I will be speaking with local youth services to ask them to work with the young people to try and stop these types of incidents occurring again".