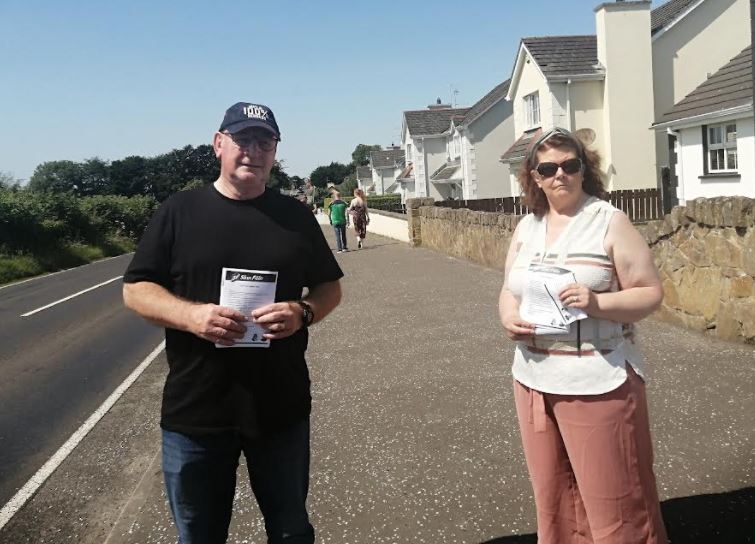 A Cross Border campaign has been launched for the development of lighting and a footpath from Nixon's Corner to Killea Village.

The campaign is being led by Derry based Sinn Féin Councillor Patricia Logue and Cllr Terry Crossan, her party colleague in Donegal.

Cllr Logue says this is one of the busiest cross border arterial routes between Derry and Donegal, and safety works need to be carried out as a matter of priority, particularly since the development of a new children's play park: