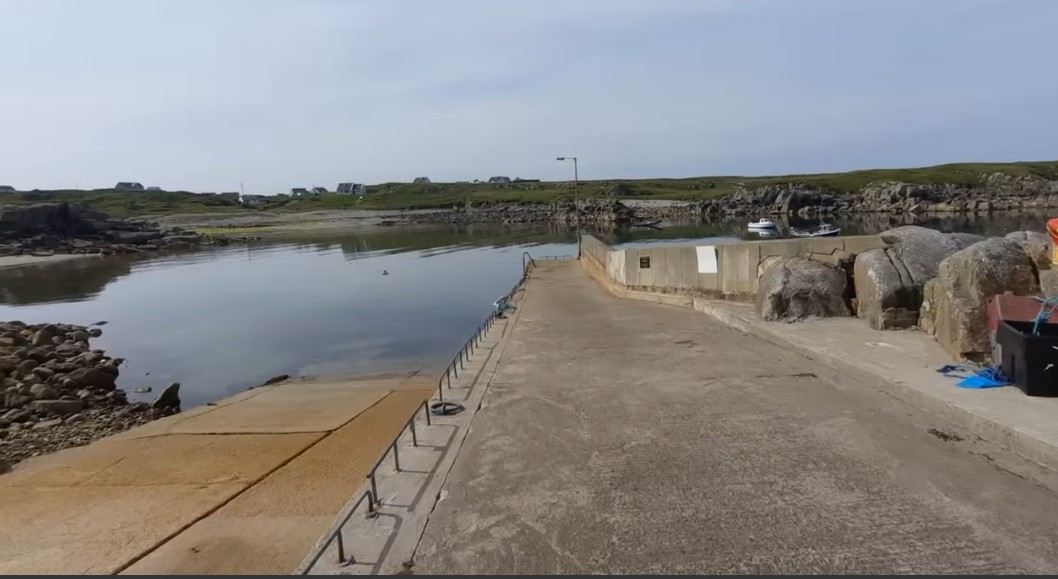 Reconstruction works on a pier in West Donegal have been welcomed.

Works have commenced on Bun An Inbhear pier in the Gweedore area after it was badly damaged by erosion.

He says investment in the county's piers cannot be overlooked: