It was a night of high drama in last night's SSE Airtricity Premier Division game at Dalymount Park, and not for the first time this season, Donegal's Georgie Kelly was grabbing the headline.

The game between Bohs and Derry looked set to finish 2-2 only for Derry to take the lead in injury time when James Akintunde put them 3-2 in front.

The match officials had indicated at least three minutes of injury time but in the fifth minute of time added on, Kelly scored a wonderful volley, his second of the night, and the points were shared.

Derry remain a point ahead of Bohs in the Premier Division table. 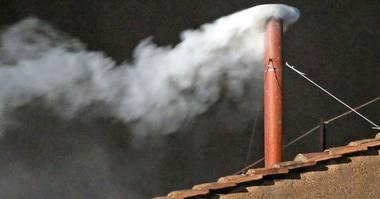 October 26, 2021
An expert government committee has released a programme to cut Ireland's greenhouse emissions in half inside a decade. The government plans to make the two...