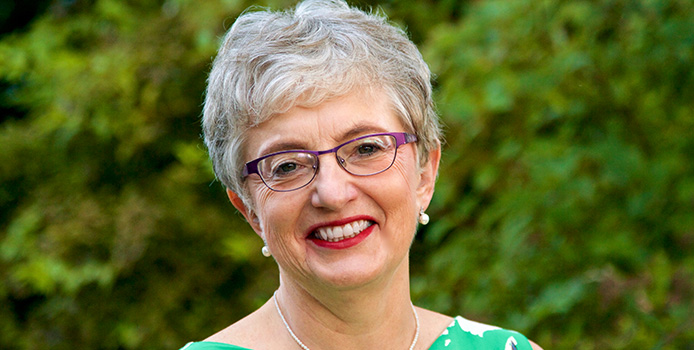 She had been asked to appear before the committee to give her account of the failed attempt to appoint her as a UN special envoy.

The chairperson of the foreign affairs committee, Charlie Flanagan confirmed this evening she has turned down the opportunity.

The controversy surrounding the appointment led to a confidence motion in Foreign Affairs Minister being debated in the Dail.