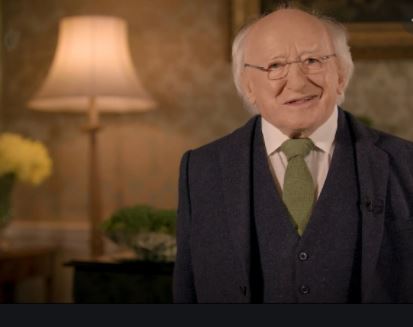 President Michael D Higgins says he won't attend a church service to commemorate the centenary of Northern Ireland and partition because it is political in nature.

The memorial is to take place in Armagh next month with the UK's Queen to be in attendance - with accusations that the decision not to go is a snub against her.

The President is in Italy to meet the Pope today as part of a four day visit.