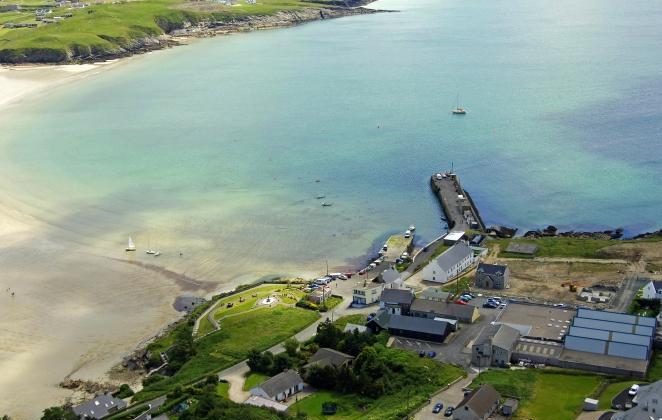 A Donegal County Councillor has pledged to not give up until an application for a foreshore licence to develop a promenade from Downings pier to Downings beach is resubmitted.

The Council previously applied for a foreshore licence in 2016 to develop the promenade.

In 2017, further information was requested however, that was submitted in 2019 by which time the previous information had expired, resulting in the plans being stalled.

€20,000 had already been spent on submitting the initial foreshore licence.

The local authority say due to the absence of funding and work commitments on other projects, it is not in a position to advance the project at this stage.