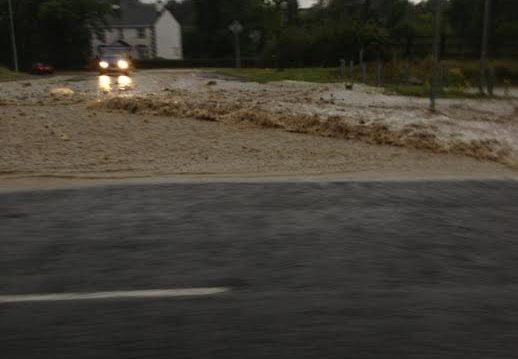 Concerns have been raised over flooding in parts of Letterkenny which have never before been affected.

Councillor Ciaran Brogan has called on Donegal County Council to as a matter of urgency, carry out a survey of gullies and surface water drainage in the town.

While questioning if there has been a change in the water course, Cllr Brogan says it's vital adequate drainage systems are in place to deal with flooding in areas that have not previously flooded.

He says a multi-agency approach is needed: