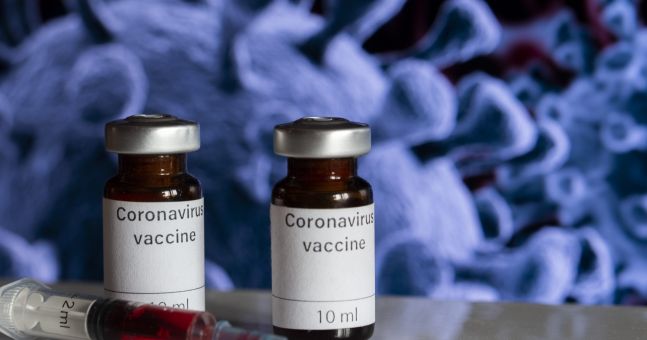 Ireland will donate at least one million Covid vaccines to developing countries.

The surplus vaccines will be donated through COVAX.

The Health Minister says it's the first step in the country's commitment to COVAX and vaccine donation to disadvantaged countries.

Stephen Donnelly says other possibilities for vaccine sharing to help those most in need will likely arise later in the year.

Minister for Foreign Affairs Simon Coveney says it's a mark of Ireland's solidarity with developing countries during this truly global crisis.