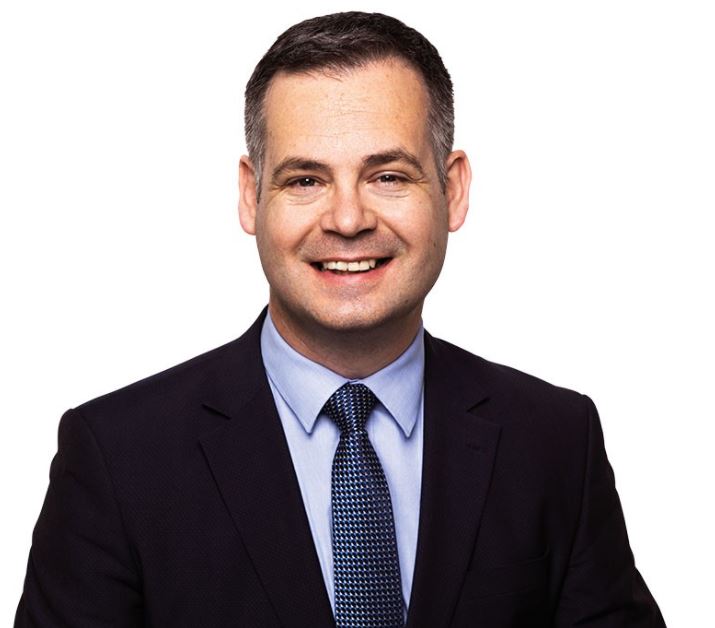 As the Dáil returned from its Summer Recess this afternoon, a series of fiery debates dominated the first round of proceedings in Leaders' Questions, as well as in the Order of Business sections over issues such as Katherine Zappone's appointment, as well as in the area of housing.

Donegal Deputy Pearse Doherty accused the Minster for Housing Darragh O'Brien of misleading the house, as well as lying to both the house as well as the public regarding the planned shared equity housing scheme.

Darragh O'Brien told the Dáil the proposal had been approved by the Central Bank before the summer recess.

However, it's been reported today that the central bank is still considering aspects of the scheme.

Deputy Doherty claimed the Minister misled and lied the house over what he called a "flawed" scheme.

In response, An Taoiseach Michael Martin defended the Housing Minister, saying that he was accountable and would be made available for Dáil questions regarding the issue.

He also asked that Deputy Doherty withdraw his claim that the Minister had lied, which the Deputy then proceeded to do...

And in response to Deputy Pearse Doherty as well as other members of the opposition, Minister Darragh O'Brien says he has always been consistent concerning the details of the shared equity scheme in question...