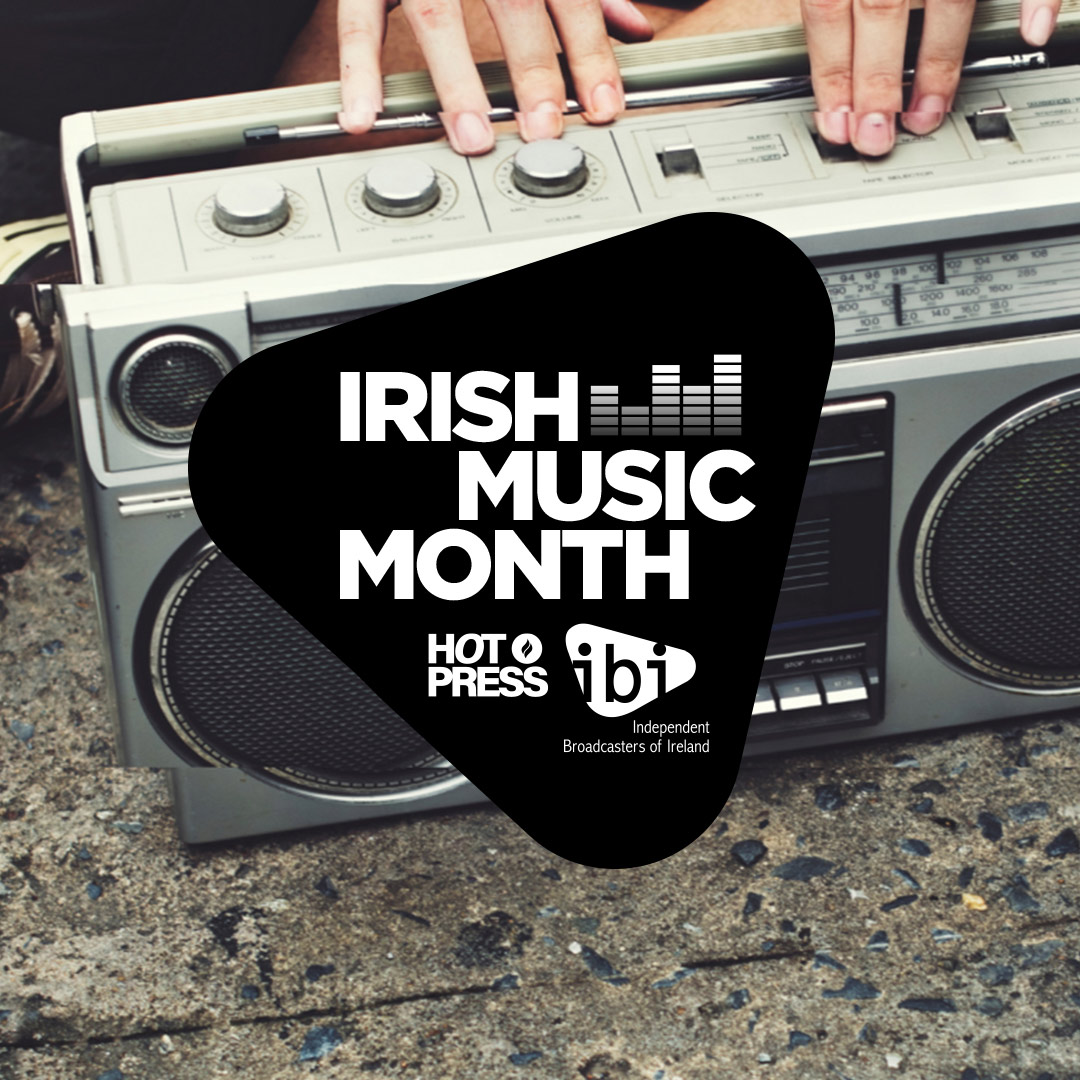 A major new initiative to promote Irish artists and bands, funded under the BAI Sound & Vision scheme and supported by XL Retail group will see significantly increased radio play across 25 independent radio stations – and €100k being paid directly to Irish artists. Announced this morning by Independent Broadcasters of Ireland and Hot Press this campaign to promote and support Irish Music will run throughout the month of October.

Twenty-five independent radio stations from all over Ireland have signed up for what is the biggest ever programming event undertaken by local stations, since the foundation of independent radio in Ireland, in 1989. The event is supported by the BAI, under its Sound & Vision scheme. Other supporters of the project include XL Retail group, MCD Concerts, IMRO and RAAP.

With the joint input of twenty-five independent radio stations, and Hot Press as a national anchor, the whole event will see stations:

– Play more Irish music, in all its wonderful diversity – and provide a significant additional boost for the profile and status of Irish artists

– Help to generate a fresh buzz of excitement about the work of Irish artists, musicians and performers

– Run a major national talent search, under the A New Local Hero banner, that will involve the direct payment of €100k to Irish artists

"Irish Music Month is a huge statement of support for Irish musicians and artists by Ireland’s independent radio stations and by the BAI,” Hot Press editor Niall Stokes said. “The support from the Broadcasting Authority of Ireland for the initiative is hugely welcome. We are also thrilled with the level of support and commitment shown by Ireland’s independent stations, with a massive 25 radio stations getting involved."

For more information on how to enter click the link below:
https://www.highlandradio.com/a-new-local-hero-could-you-be-the-next-irish-superstar/