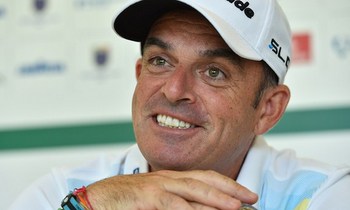 It's been 13 years since the Irish seniors have been in Donegal and on its return, Paul McGinley will be host for the event.

Paul will be among a host of former Ryder Cup captains, major winners and World No.1’s to take part in Legends.

Denis Kirwan caught up with Paul McGinley to discuss his role in bringing this event to his beloved Donegal and also chats about the forthcoming Ryder Cup with the European team captained by his great friend, Padraig Harrington.