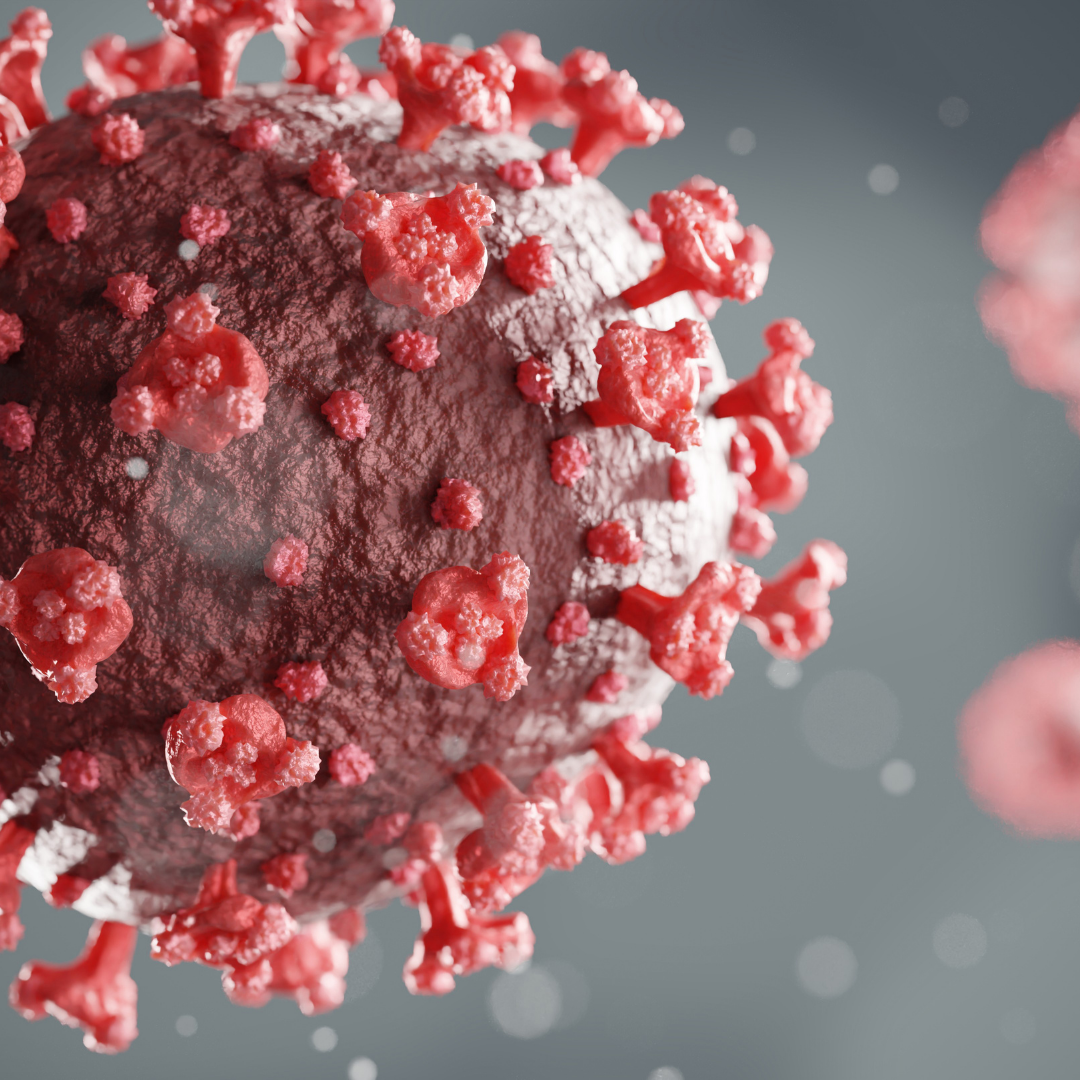 New research claims that children who become ill with Covid-19 are unlikely to have long-term effects.

Scientists at King's College London found illness lasted no more than a week on average for those aged between 5 and 17.

But Daniel Munblit - a paediatric allergist - thinks it's too early to draw any conclusions from a study like this yet: