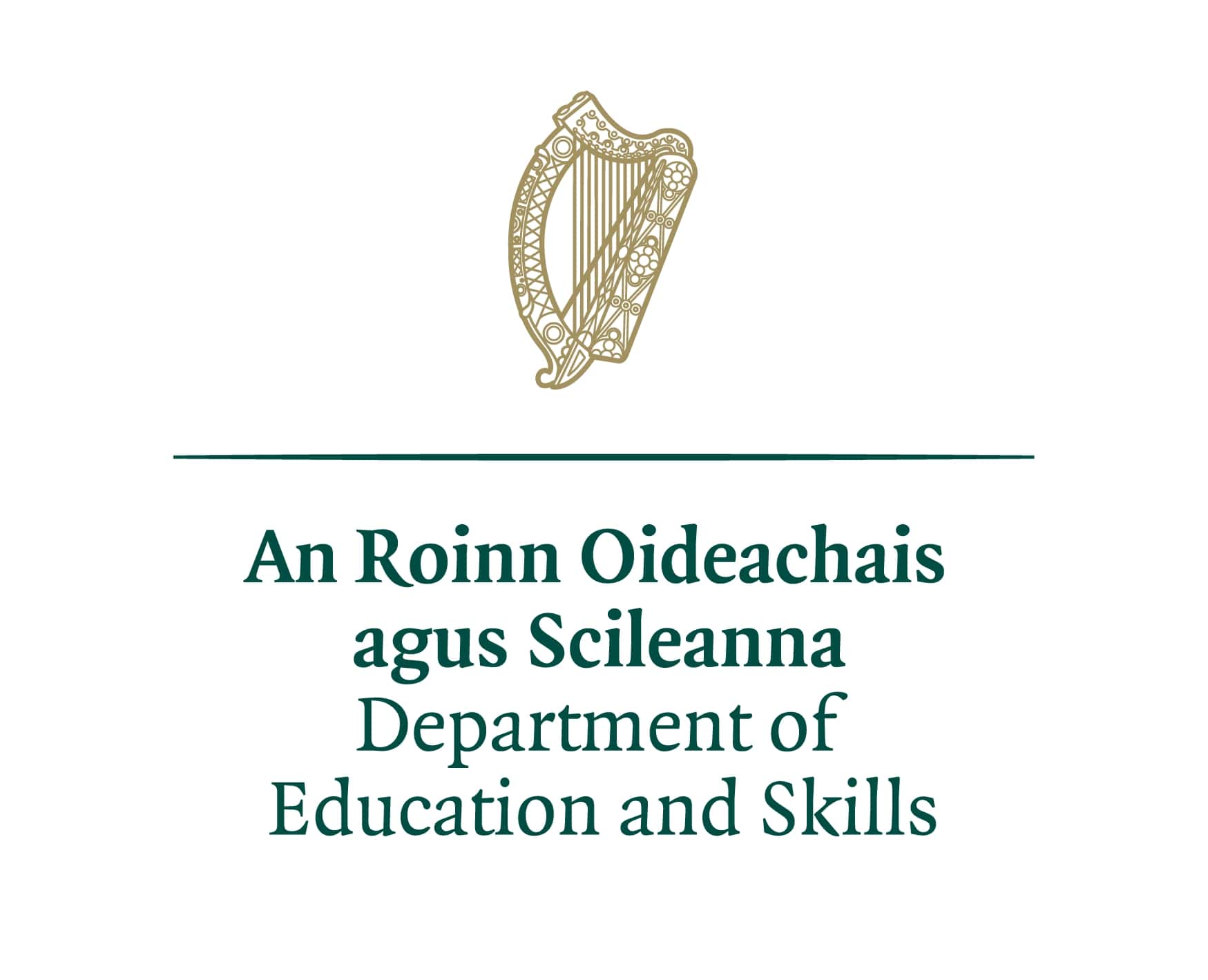 Four Donegal schools have been selected as part of a new Government research project that will trial a number of practices that could shape the way that rural schooling operates in future.

Dunfanaghy NS, Gartan NS, Ballymore NS and Creeslough NS have been selected to form one of six school clusters across the country that will be taking part in the two-year action-research project.

Some of the collaborative teaching methods that will be trialled during the two-year period include collaboration between schools on their respective curriculums, sharing ICT resources and experimenting with one principal taking charge of multiple schools in the cluster at once.

The project will be entirely funded by the Department of Education, and will get underway when the new school year begins next month.