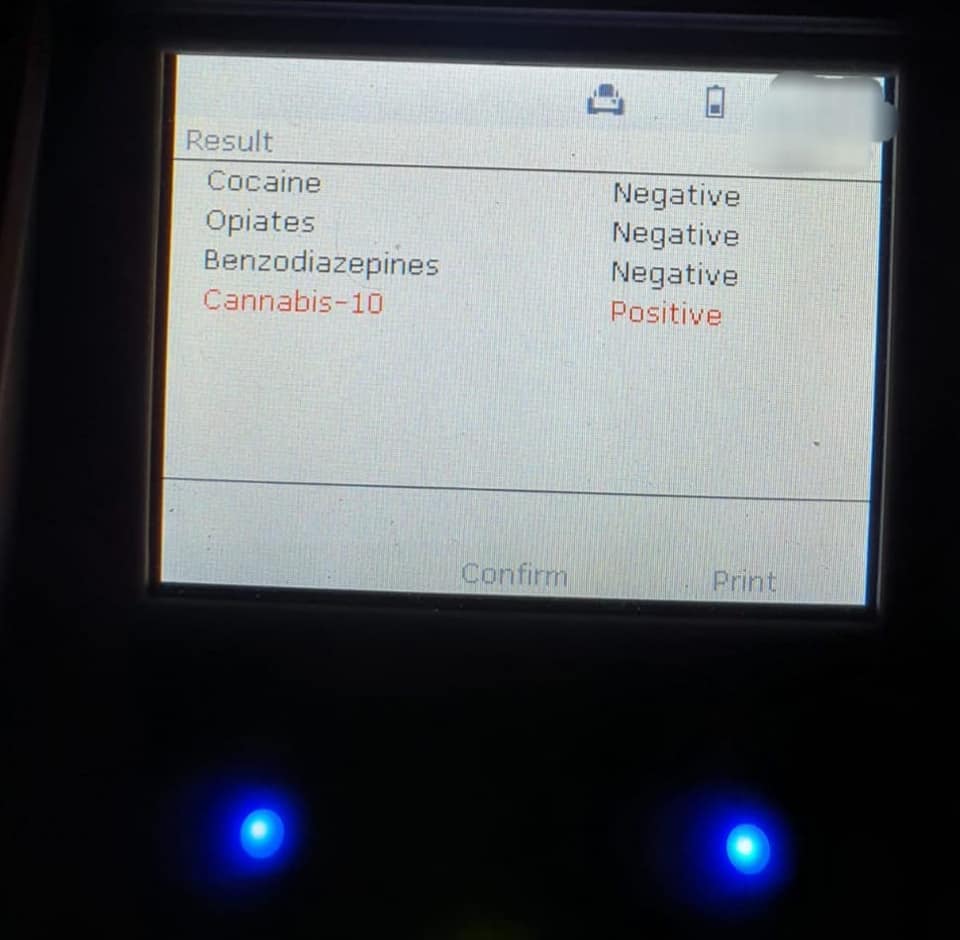 The Buncrana Roads Policing Unit say that they detected the motorist speeding at 138 km/h in the early hours of Sunday morning. The driver then subsequently failed a roadside oral fluid test, and was arrested on suspicion of drug driving. 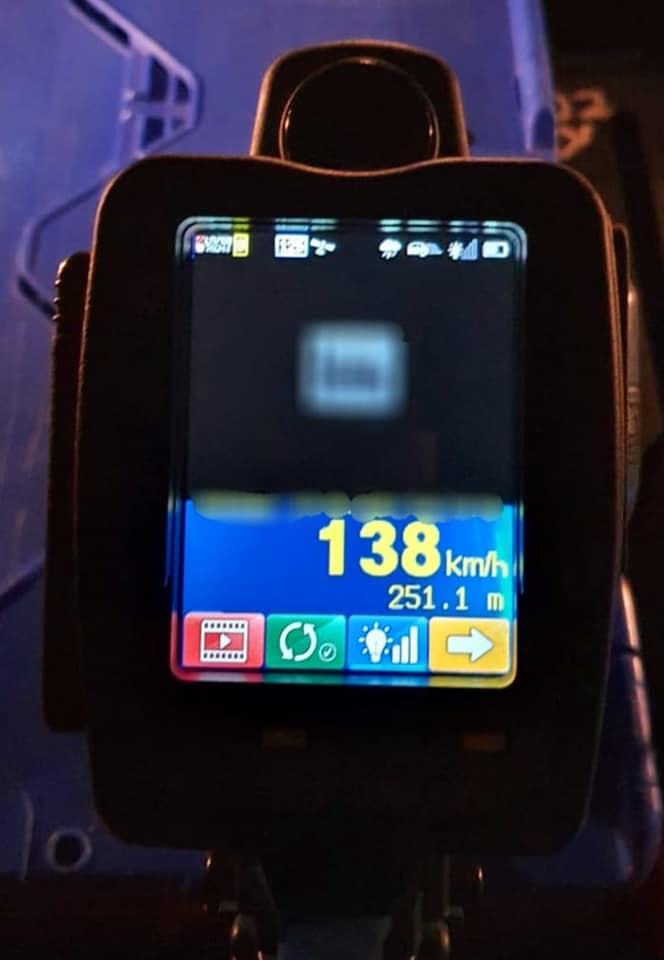 Gardaí say the driver has been served a Fixed Charge Penalty Notice, and that he will appear in court at a later date.

An Garda Síochána would also like to remind the public to never drive or operate any vehicle while under the influence of drugs or alcohol, as that can have devastating consequences.